How Governments Can Create a Green, Job-rich Global Recovery

Climate change and the Covid-19 crisis have a great deal in common. Both are human tragedies and economic catastrophes: The pandemic has taken more than a million lives, thrown hundreds of millions out of work, and is projected to wipe out $28 trillion in output over the next five years; climate change’s effects, meanwhile, are upending lives and livelihoods. Both crises are most devastating for vulnerable people and communities around the world. And both punish nations for under-preparation and shortsightedness.

The two crises share something else in common: A strong, coordinated, green public investment push can help address both.

The world is in the middle of massive efforts to restart economies and get people back to work. World leaders gathered at the Paris Peace Forum some weeks ago to discuss next steps; that conversation continued some days ago at the G20 summit. We have an opportunity to make smart, coordinated decisions—ones that can catalyze green investments to jump-start the recovery and decrease the likelihood and impact of climate catastrophe.

In response to the pandemic’s economic devastation, the world’s largest economies have already committed over $12 trillion in fiscal spending for coronavirus recovery, and many have the capacity to do far more. As they make new investments, the importance of synchronization is clear. Strong evidence, including from the financial crisis of a decade ago, suggests that if G20 countries acted alone rather than acting together, it would take about two-thirds more spending to achieve the same outcomes.

Rather than invest in fossil-fueled technology like coal-fired plants that will accelerate climate change, we can choose a greener, better way. Job-rich projects include planting forests and mangroves, engaging in soil conservation, and retrofitting buildings to make them more energy efficient. Building climate-resilient infrastructure and expanding green public transportation, renewable energy, and smart electricity grids are also essential. And investing in off-grid renewables creates growth by connecting some of the 3.5 billion people who currently lack access to sufficient electricity.

The world must take advantage of the latest technological innovations, and we are already seeing action at scale. The European Union has pledged to spend more than $640 billion (€550 billion) on green projects over the next several years. Emerging market countries like Indonesia and Egypt are issuing green bonds. But every large economy, every international institution, every philanthropy, and every private investor can do more. Indeed, as the Organization for Economic Cooperation and Development has observed, the balance between green and non-green spending so far tilts too much toward the latter, risking further environmental degradation.

During the 2008 financial crisis, G20 leaders came together behind a coordinated recovery program. A similar move in the weeks and months ahead could mobilize new sources of capital for countries that need it, including low-income countries where much of the climate adaptation work must be done. The G20 would thus build on the actions it already took to help low-income countries during the pandemic: to suspend their debt service payments and to set forth a common framework for resolving unsustainable debt on a case-by-case basis.

Governments could also design policies that could unlock capital and ingenuity from the private sector. Right now, the returns on green investments are growing as costs drop. Still, an accelerated private sector shift to cleaner energy and greater energy efficiency requires a steadily increasing carbon price or equivalent measures. Some of the revenue can be used to ensure a “just transition” that protects people in poverty from higher energy prices and assists displaced workers. A debt-financed green investment plan combined with carbon pricing could actually boost economic growth for many years, creating around 12 million net new jobs through 2027.

If we take sustained action, starting now, history will remember one more commonality between the Covid-19 and climate crises: that we came out of them stronger and more resilient.

This article originally appeared on Fortune.com. 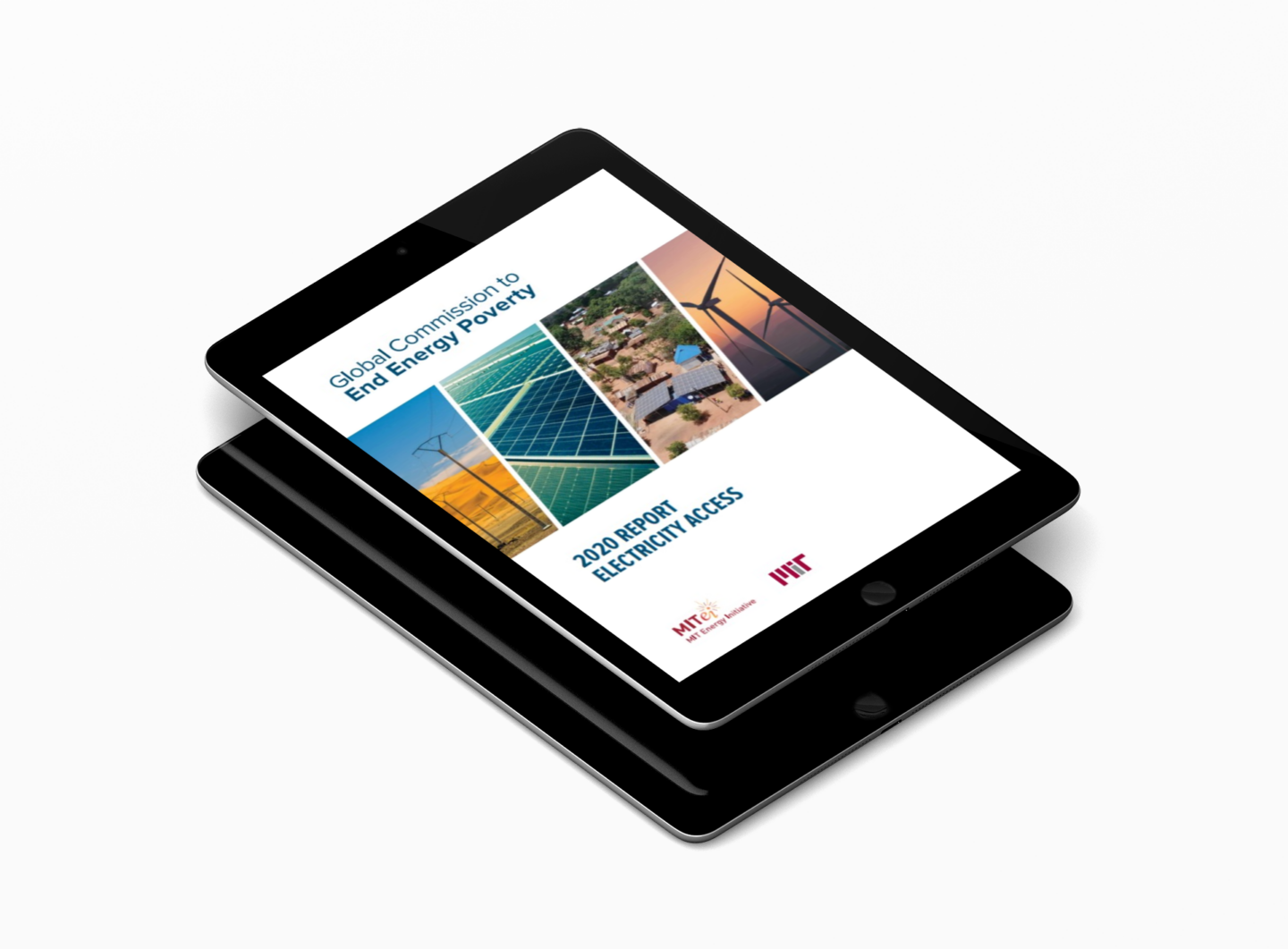 A third of all humanity lacks access to reliable power. This blunt reality drives immense social inequities. Access to power spells the difference, literally, between darkness and light. It determines whether you have modern healthcare, transportation and telecommunications. Clean fuels for cooking and heating offer an escape from chronic respiratory illness. Reliable power opens the […]