The racial wealth gap is wider for Black and Latinx families compared to White families than for any other racial identifications. Nationwide, it persists across a variety of assets, including housing, businesses, and retirement accounts. Cities wield important powers over all these assets, which might help to support Black and Latinx households, and shrink the racial wealth gap. The latest Menino Survey of Mayors explores how mayors are approaching this critical national issue.

The 2021 Menino Survey of Mayors details perspectives shared by a representative sample of more than 120 mayors leading U.S. cities with populations of more than 75,000 residents. 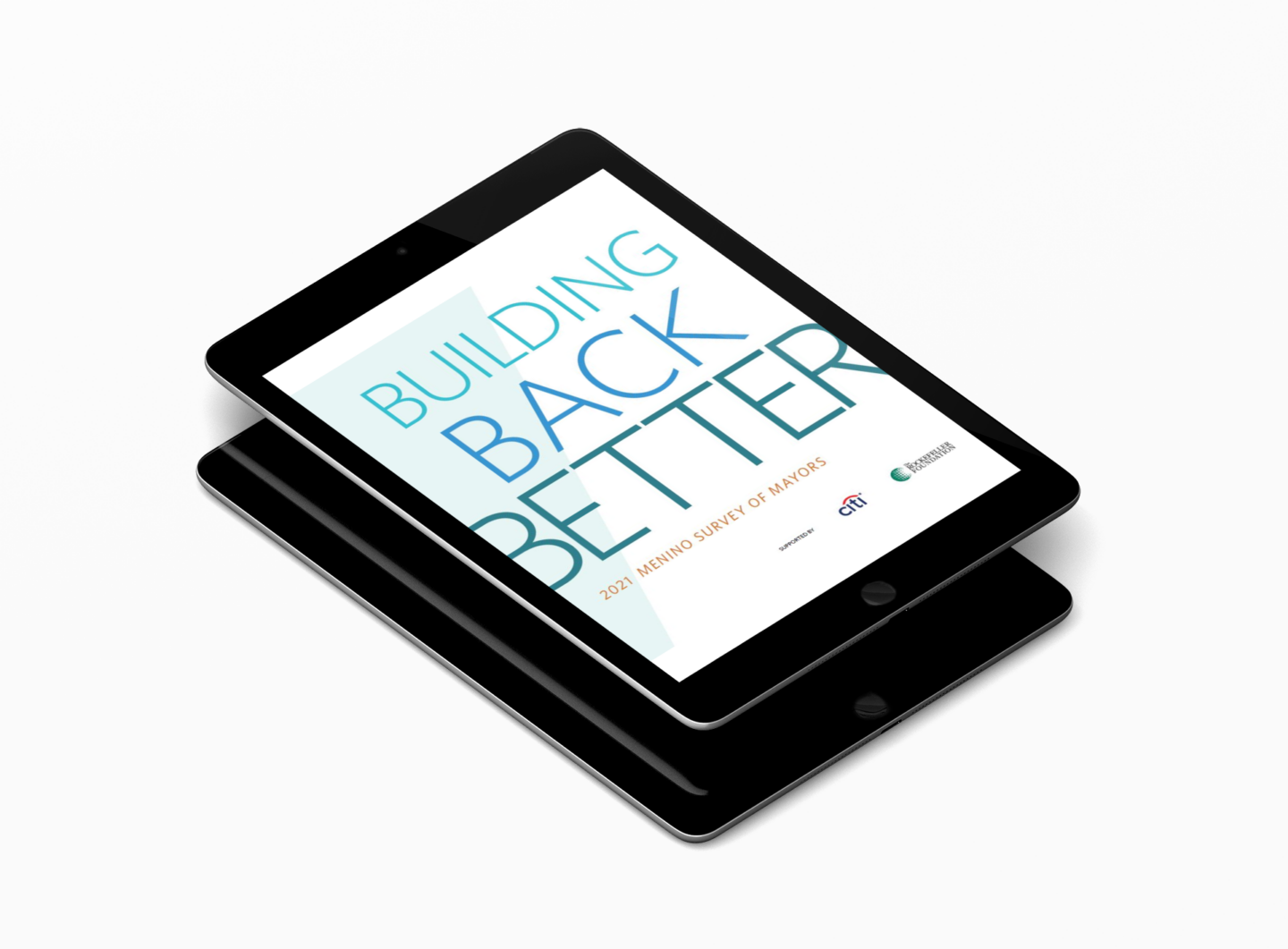