India, with more than 14 million confirmed Covid-19 cases, has reported some 173,000 pandemic deaths. Inaccurate or unavailable information along with initial stigma around reporting Covid-19 cases led to the need for greater information, so #TestingSahiHai was launched.

The two-month campaign designed to encourage Covid-compliant behavior and regular Covid testing in two Indian states used a mix of experimental video stories, live events, social media creatives, influence outreach and user-generated inputs. It focused on Gujarat, in the west along the Arabian Sea, and Telangana, in south-central India, which have been among the states reporting mortality rates higher than the national average.

It was supported by The Rockefeller Foundation in alliance with the AVPN (Asian Venture Philanthropy Network), which is an investors and funders network with an aim to unlock capital for social impact. SahiHai in Hindi means “that’s cool.” The campaign targeted both young and old, but the majority who shared their experiences in videos and participated in live events were younger people.

“The goal was to source videos in the two state’s regional language and see how these hyper-local stories connected with the ecosystem,” says Tamseel Hussain, Founder and CEO of People Like Us Create (PLUC), a group of creators, social media experts, programmers & designers who have come together to foster communities that believe in the power of mobile & social media.

“We found doctors who sometimes weren’t even comfortable tweeting, and we worked with them to transform them into storytelling as a way of fighting fake information and keeping a younger audience educated and engaged,” Hussain said.

The campaign, conducted in close coordination with the state governments of Telangana and Gujarat, created ten videos over two months and received 18 million views, with only 2.5% of those being paid, and the rest organic, indicating that these messages really resonated with those who watched it. These stories generated over 1,500 comments, 500 shares, and 15 user-generated content (UGC) videos/duets inspired from the campaign. The AR filter under the campaign was also used by micro-influencers across Telangana and Gujarat answering common questions around early testing.

“I recall especially the story of a craftsman we featured in one of the videos who spoke out at a time when a lot of people were hiding that they’d had Covid because of the stigma,” said Dr. Naveen Thacker, Executive Director of the Pediatric Association, who participated in the effort.

“He wanted to speak about the kind of negligence he’d had, that led to him getting infected. Another video focused on a young man, a bookseller, who got Covid and used the quarantine and isolation period to analyze his life. So we kept meeting people who had become warriors and were now coming forward to tell their stories. That was inspirational for us also.”

As India faces another wave of infections, these stories remain very relevant, with ongoing potential to continue to motivate Covid-appropriate behavior as well as early testing.

You can help by sharing the videos below!

The Pivotal Role of Early Testing for Covid-19 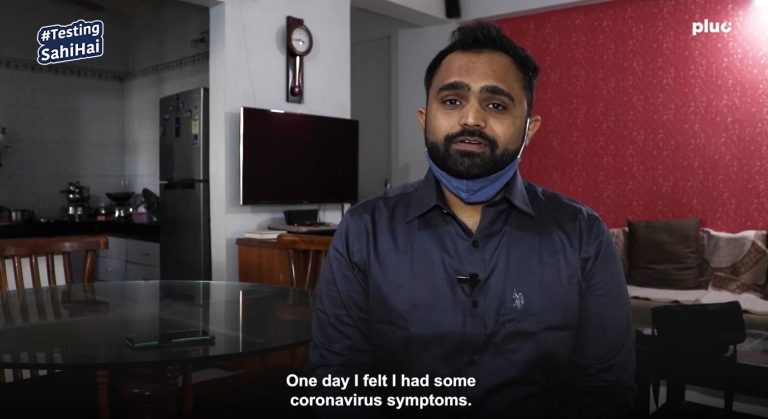 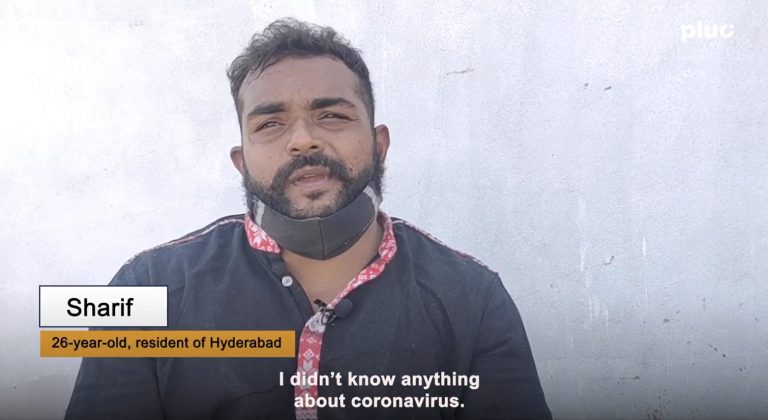 The Mask That Saves Us All 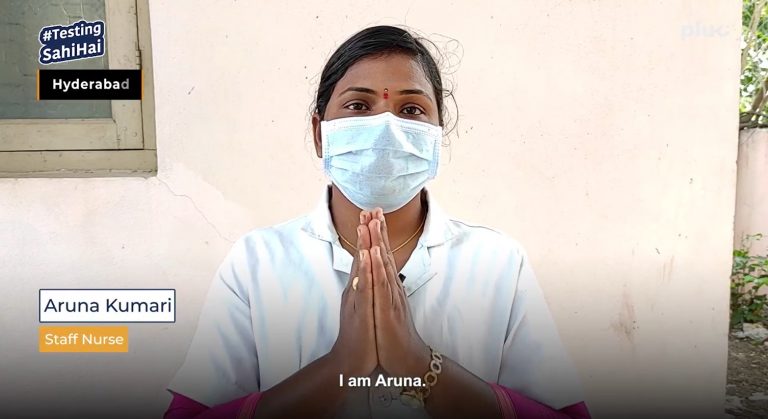 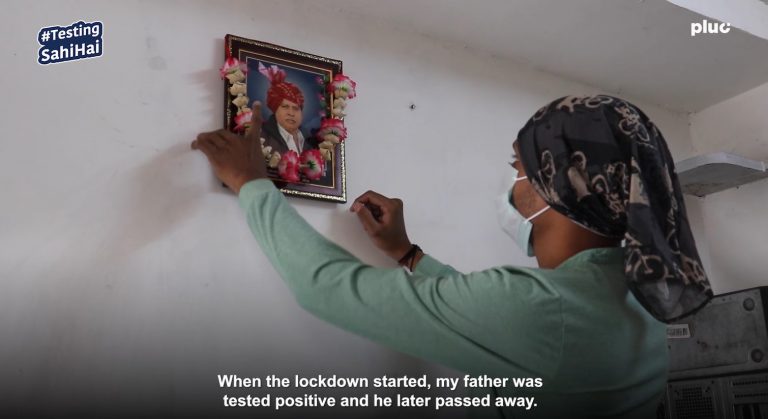 How Early Testing Saved His Family 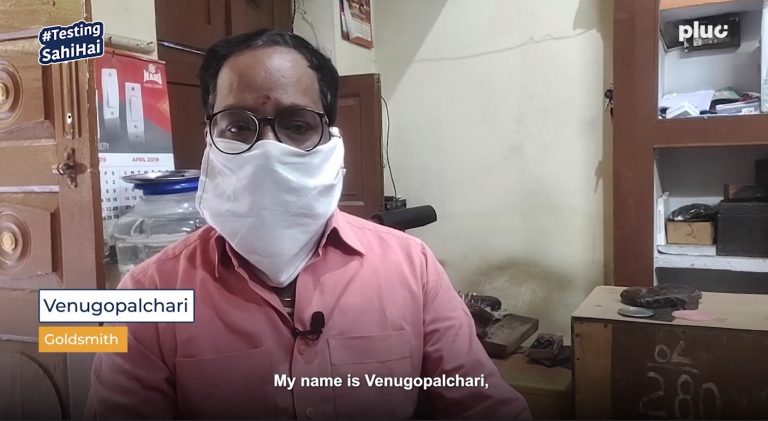