A Moment for Deeper Solidarity in The Women’s Movement

Immense opportunity and exceptional challenge. In a nutshell, this is what the women’s movement is faced with now.

The opportunity? As we meet this unimagined moment of a Covid-19 crisis paired with a period of institutional and historical racial reckoning, we have a real chance to both deepen and broaden our collective conversation about how to advance women’s issues, and to achieve an unprecedented level of solidarity.

The challenge? If we don’t embrace this moment, I don’t know when we will have it again.

Great strides have been made for women, including the first women’s rights convention organized in 1848 in Seneca Falls, New York and the ratification of the 19th Amendment in 1920. But the gains have not been inclusive. The concerns addressed in Seneca Falls were of privileged women, not the working class. The 19th Amendment guaranteed that white women could vote but not their Black and brown sisters.

Covid-19 brought the inequities of 2020 into sharp relief. In the U.S., people of color were disproportionately more likely to catch the virus, more likely to get seriously ill and more likely to die. Statistically more often born into poverty and other adverse conditions, they entered the pandemic period with preventable health disadvantages.

But even the healthy faced devastating consequences. A Center for American Progress analysis of 2018 data from the Current Population Survey found that 67.5 percent of Black mothers and 41.4 percent of Latina mothers were the primary or sole breadwinners for their families, compared with 37 percent of white mothers. These are women who continued to work in frontline jobs as their communities shut down, even with their children suddenly out of school, because they had little to no savings to allow them to consider their health first.

And when jobs were cut, women were excessively impacted. Globally, women make up 30 percent of the paid labor force but account for 54 percent of overall job losses, in part because of the increasing burden of unpaid care which disproportionately falls on women. In a gender-regressive scenario in which no action is taken to counter these effects, McKinsey & Co. estimates the global GDP growth could be $1 trillion lower in 2030 than it would be if women’s unemployment simply tracked that of men in each sector. On the other hand, acting now to advance gender equality could add $13 trillion to the global GDP.

The pandemic has made it clear that it’s time to buck the old (and frankly, patriarchal) conventions which have guided the women’s movement, to make way for new voices while joyfully acknowledging that one size most definitely does not fit all.

We in the women’s movement must find a cohesion that goes deeper than ever before. We have to be intentional as we make space for different hues: not only Black and white, but BIPOC, transgender, and LGBTQ, merging fresh voices with the wisdom of longstanding activists to give the movement vitality and dynamism.

How We at The Rockefeller Foundation Can Contribute

Covid-19, for all the sorrow it has brought, has also created this moment. What steps do we here at The Rockefeller Foundation take to seize it? 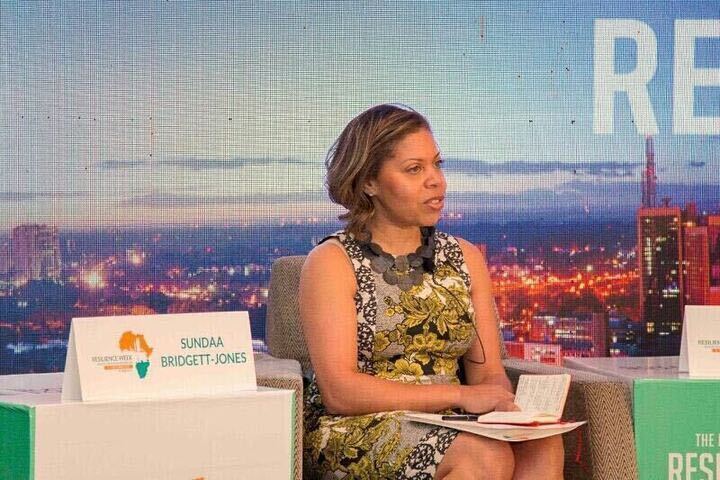 First, as a respected philanthropic organization that is more than a century old and values partnerships and convenings, the Foundation can help uplift and amplify the voices of new partners. The Algorithmic Justice League is one example of an organization looking deeply into racial justice and artificial intelligence and that the Foundation must continue to support. Others include grassroots organizations like Moms Rising or The Workers Lab.

Secondly, we can respond to the data as a call to action. If, by the numbers, we examine where the burden is routinely the heaviest—in terms of food insecurity, domestic violence, lack of any safety net—the picture is clear. Black and Latinx women are undeniably the people most in need. They’ve been trying to do the best with what they have, but they do not have enough. Let’s do a better job resourcing them.

And finally, we can beef up our listening capacities. My mother was a single parent with four children who became an entrepreneur, opening a 24-hour daycare center in our west Philadelphia home so she could support us and keep us close while allowing parents in need to work second or third shifts without worrying about their children. I learned important lessons from how she married love and determination.

One of those lessons was that when we try to define problems and solutions, we must include in those conversations the people we want to support. This means actively seeking alliances with partners who may be both less established and more willing to take risks. A study of organizations led by African Americans in December found that 60 percent of the 66 groups it surveyed had budgets of $500,000 or less and just 23 percent had reserves of 3 months or more. And even as the Latinx population in the United States has risen over the past decade to 18 percent, the share of philanthropic dollars going to Latinx issues has remained at about 1 percent, according to a study by Candid.

Putting the analyses of these groups at the center of our future plans is a way to create systems change.

The needs are severe and there is no time to waste. But in the midst of this, I feel optimism. I have worked for The Rockefeller Foundation for eight years. I have admired the way we surface innovations and take them to scale. The virus, though, has contributed to a shifting of themes. A healthy chunk of our work now, and the way we talk about it, must focus on people’s livelihoods and dignity. This human-centric approach emboldens us to think about race and gender in ways that we didn’t feel we could in the past.

Our aperture is now open wider. It can take in those previously largely in the shadows. As an African American woman and longtime activist for women’s rights who also works in this philanthropic space, that gives me great hope. But this moment won’t last forever. We need to take advantage of it now. 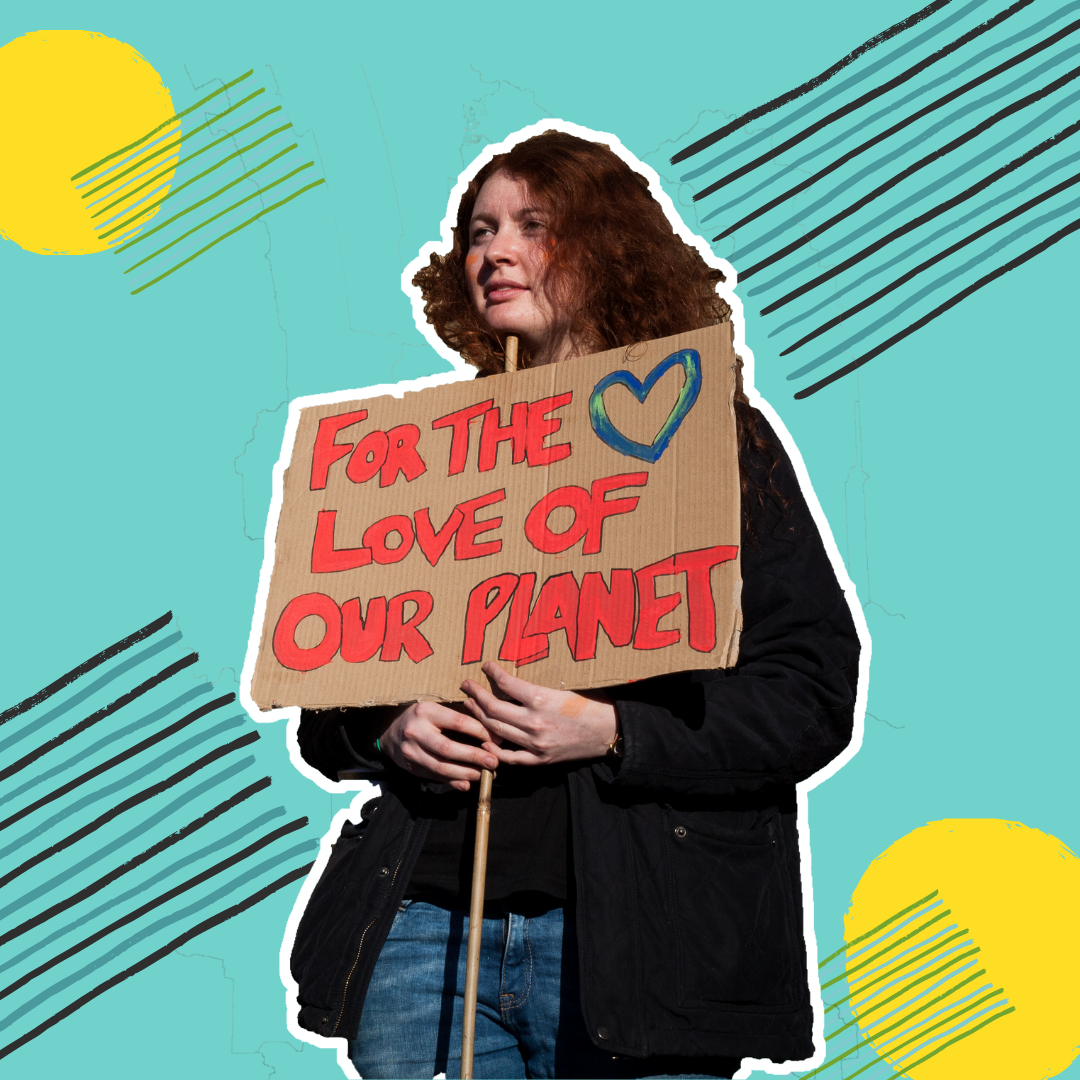 Climate Justice in the Time of Covid-19: 5 Lessons From Women and Girls Leading the Fight

Covid-19 is a health, economic and social crisis, but it also holds out an opportunity for the world to move forward into a more equitable and green recovery.  Women climate leaders sounded notes of hope, solidarity, and urgency during a webinar convened by the Skoll World Forum in partnership with Connected Women Leaders and The […]