Nearly a billion people living in developing countries still lack access to electricity, which is essential to power modern economies, healthcare and education. More than half of those without power today are children under 18, undermining their opportunity to ready, study or play after sunset. In a quarter of the subnational regions covered by the Multidimensional Poverty Index (MPI), electricity as a basic commodity is absent for two-thirds or more of the population.

“Interlinkages between multidimensional poverty and electricity: a study using the global Multidimensional Poverty Index (MPI)” extends the analysis of global MPI microdata to explore the interlinkages between deprivation in electricity and other indicators related to health, education and living standards. The analysis identifies the most common simultaneous deprivations that people who are also electricity deprived experience in their everyday lives. It also looks at the relationship between electricity and poverty and economic development, measured using a multidimensional approach. The report identifies the distinctive profile of those who are poor and deprived in electricity, as well as examining a subset of countries to understand improvement in electricity access over time.

The findings of the Oxford Poverty and Human Development Initiative’s report show the interlinkages between electricity and multiple indicators of poverty, making the case for universal electrification as a path for more rapid and inclusive economic development. 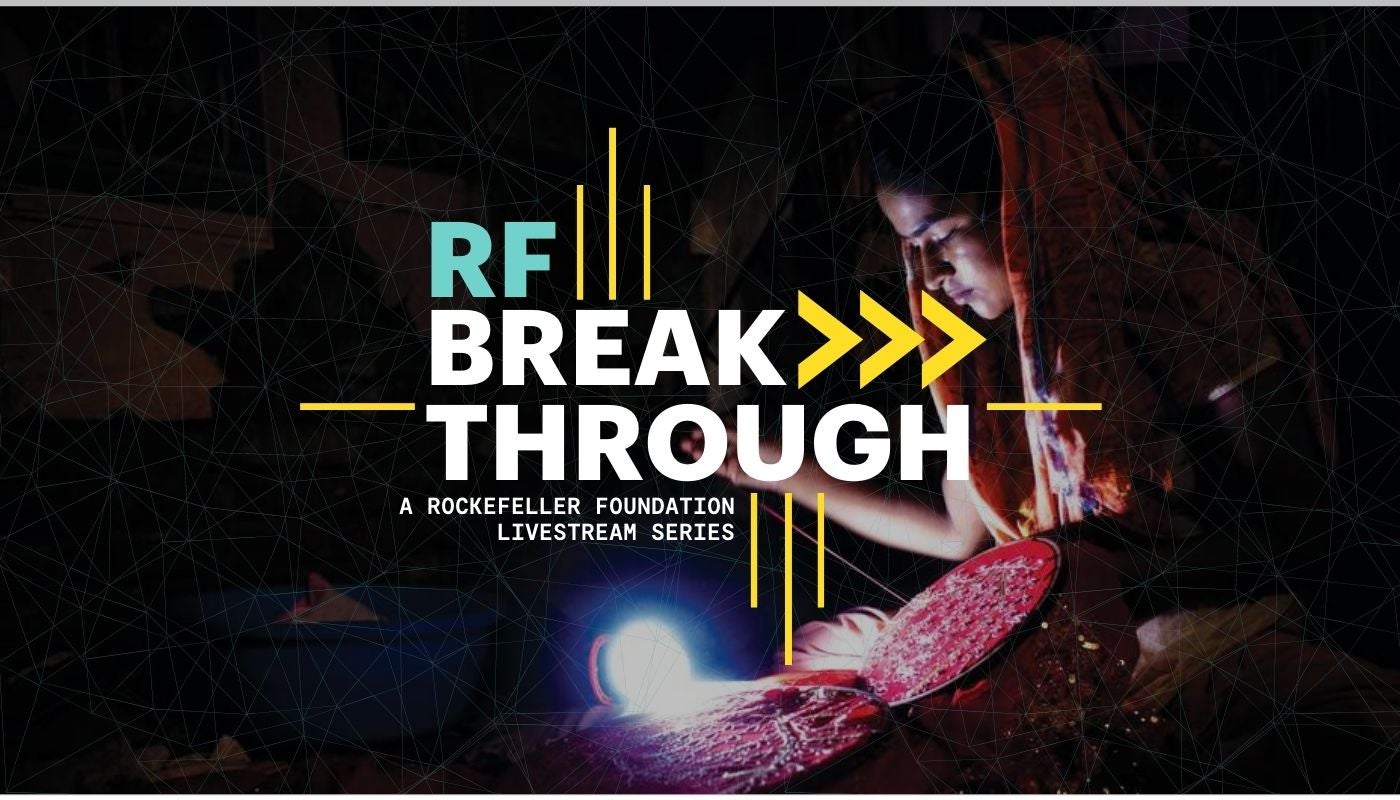 The Power to Break the Poverty Cycle

Ending energy poverty means ending poverty globally. Nearly 1 billion people are deprived of electricity and are classified as energy poor. Of the energy poor, three quarters are also multidimensionally poor. No other indicator of the living standards dimension in the global Multidimensional Poverty Index (MPI) shows higher percentages of deprivations and multidimensional poverty. 99% […]