The Generation Lab, a polling and research firm studying young people and the trends that shape their world, conducted a nationally representative survey of 908 U.S. teens and young adults ages 13-29 looking at attitudes towards Covid-19 vaccines, testing, and mandates in late August.

The findings show 67% of young adults aged 18-29 support vaccine mandates for students and staff at their school and/or workplaces compared to 55% among middle and high school-aged students. In a series of follow-up interviews among the unvaccinated, vaccine mandates were the number one driver of getting vaccinated. In addition, half of the young people surveyed, aged 13-29, believe that teens under 18 should not be required to get parental consent for a vaccination. 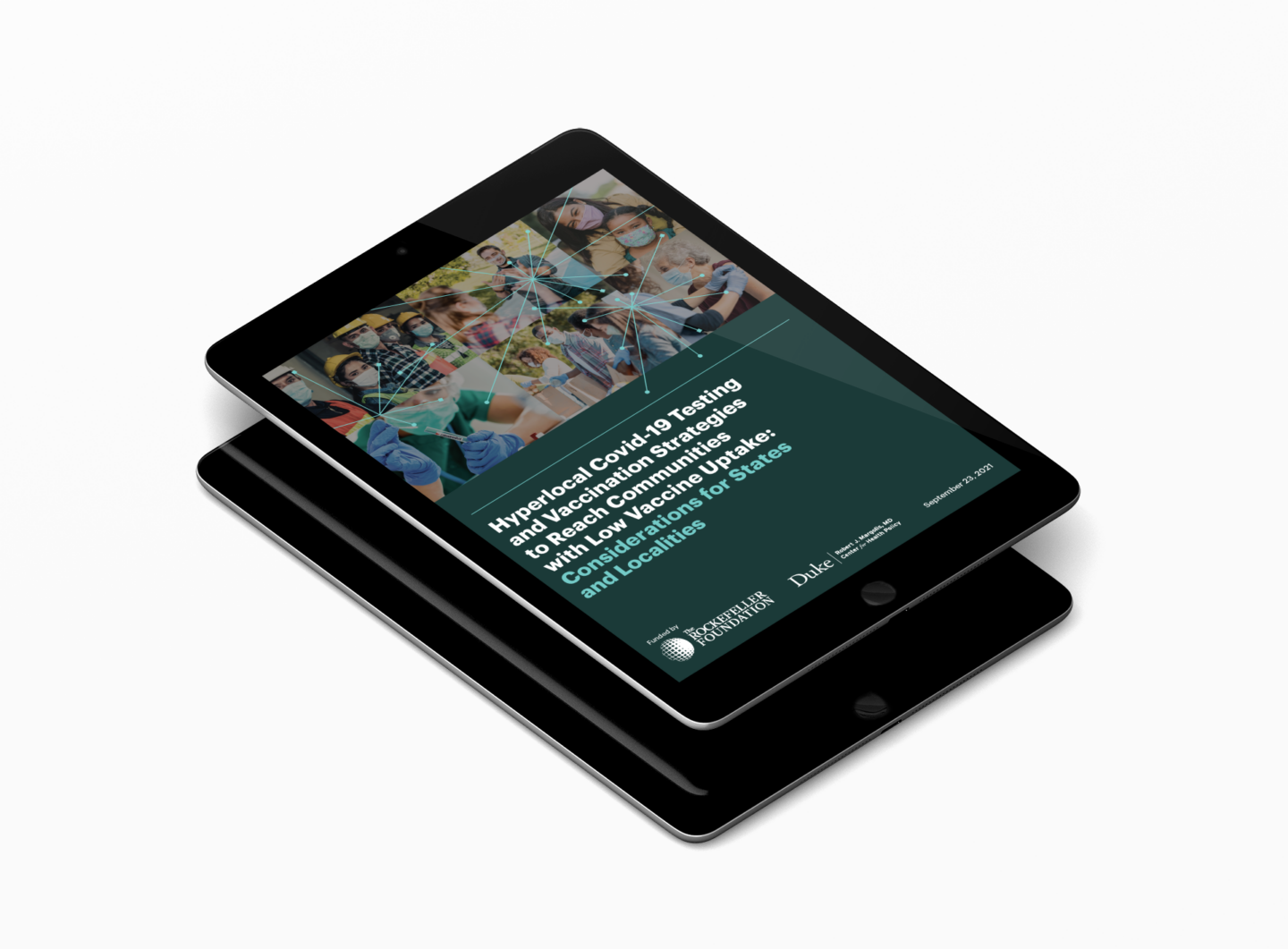 Hyperlocal strategies that build on local partnerships and public health capacity are needed to address disparities in testing and vaccination uptake, especially as Covid-19 variants increase in prevalence in the United States. Covid-19 safety programs at schools and workplaces are increasing as the Delta variant spreads, but such efforts are unevenly distributed across the country. […]