U.S. Support for a Post-Pandemic Recovery Must Prioritize Energy Equity

In January, journalist Jill Filipovic published a deep look at how Covid-19 has affected the lives of adolescent girls in Kenya. For them, the past couple of years have been filled not only with worries about a virus that has killed millions, but also with unwanted marriages, unintended pregnancies, and unexpected setbacks to their education and careers. While Filipovic writes about just a few young women—the “lost girls of Covid”—similar experiences have played out across the developing world, where many fell behind these last two years, but women and girls fell first and furthest.

In a piece of important observations, one, in particular, stood out. When describing remote learning for Kenyan students, Filipovic pointed to a study that found fewer than half of the adolescents’ homes (and for a while, their remote classrooms) had consistent electricity. This is hardly a new or isolated phenomenon. More than half of those without sufficient power today are children under 18, undermining their opportunities to read, study, or stay safe after sunset. In a quarter of the subnational regions covered by the global Multidimensional Poverty Index, electricity as a basic commodity is absent for two-thirds or more of the population.

Several things would have to happen for those girls in Kenya and others around the world to regain the ground they’ve lost. They need renewed and improved access to health care, child care, education, and work opportunities. But even if a post-pandemic recovery makes that possible, where will they be if the lights go out when they’re visiting the doctor’s office, starting a new business project, finishing a homework assignment, or walking alone after dark? Moreover, where will they be if the other crisis facing the planet—climate change—continues unabated? How will they recover if a drought makes food and water scarce, or a flood destroys their home?

Any recovery from Covid-19 must address the energy poverty of the “lost girls” of Kenya and billions of other people around the world and do so in a way that avoids contributing to the climate crisis.

Traditionally, world leaders have focused on cutting emissions in large, developed countries. Too little attention has been paid to energy-poor countries, home to half the world’s population but far fewer investments in renewable energy technologies. Eager to develop, these countries are working to support their growing populations with the energy access and economic opportunities they deserve. Unfortunately, these countries could account for up to 75 percent of global emissions by 2050 if we do not act swiftly and aggressively to ensure a green trajectory for their growth.

The only way to stimulate a just economic recovery and stop the trajectory of the climate crisis is to promote green energy transitions in these low- and middle-income countries.

Humanity can take the steps to make these transitions a reality if we build dynamic partnerships with bold leadership and high ambitions. No single institution can do it alone. Public-private partnerships, like Gavi and PEPFAR in the public health space, have demonstrated a special ability to meet global challenges and correct market failures.

Alongside a dozen public and private partners—including national governments, development finance institutions, and delivery providers from around the world—the alliance aims to catalyze our initial $10 billion investment to $100 billion over the next decade. We will marshal the big investments, technical support, and regulatory changes needed to scale up the latest technological advances in energy-poor countries across Asia, sub-Saharan Africa, and Latin America.

Our goals are ambitious: we aim to extend clean, productive-use energy to one billion underserved people, create or support hundreds of millions of green jobs, and avoid and avert over four billion tons of emissions.

We will meet these goals by building a pipeline of transformational projects that support the decommissioning and repurposing of fossil fuel plants, utility-wide adoption of renewable energy, and reliable, productive-use power for off-grid and underserved communities.

There is a strong track record of success for projects like these, and the alliance is ready to get to work. In the Democratic Republic of Congo, where 50 million people live more than 15 kilometers away from the grid, the alliance will develop and finance renewable metro grids in 25 cities. This will improve energy access for 4 million people and 30,000 businesses and avoid 4.6 million metric tons of emissions. In India, the alliance will continue efforts to deploy 10,000 renewable power mini-grids by 2027, enabling over 100,000 local enterprises to boost productivity and create new jobs, while avoiding one million tons of CO2 emissions and 57 million liters of diesel each year.

Our work in India is already making an impact. In a remote village in the state of Bihar, a solar mini-grid empowered Ruby Kumari, a widowed mother of two, to walk the streets more safely at night, connect with the world through a new Twitter account, and turn her expertise as a seamstress into a viable business: a sewing school. It even helped her pivot to a new source of income—making face masks—when Covid-19 shuttered her school.

U.S. foreign policy centered around equity would prioritize women like Ruby, the “lost girls” of Kenya, and the estimated 1.5 billion people in energy-poor countries who have unreliable or unstable energy access. A person without electricity is powerless in the modern economy. By giving countries technical and financial support to build green economies with energy access and genuine opportunities for all, the United States can help contribute to a more stable, sustainable future.

An equity-centered foreign policy would also look beyond incremental changes. Too often, institutions and organizations are designed to help alleviate suffering on the margins, not to fundamentally transform systems, solve problems, and lift up lives. We need to reorient our sights to a higher goal. Given the twin challenges we face in Covid-19 and climate change, we cannot confine ourselves to small gains that feel good, but that ultimately perpetuate problems. With bold, ambitious partnerships like the Global Energy Alliance for People and Planet, we can meet those challenges—empowering billions of people, supporting hundreds of millions of jobs, decarbonizing entire economies, and altering the trajectory of climate change.

This piece first appeared in New America on February 22, 2022, and is reposted here with permission. 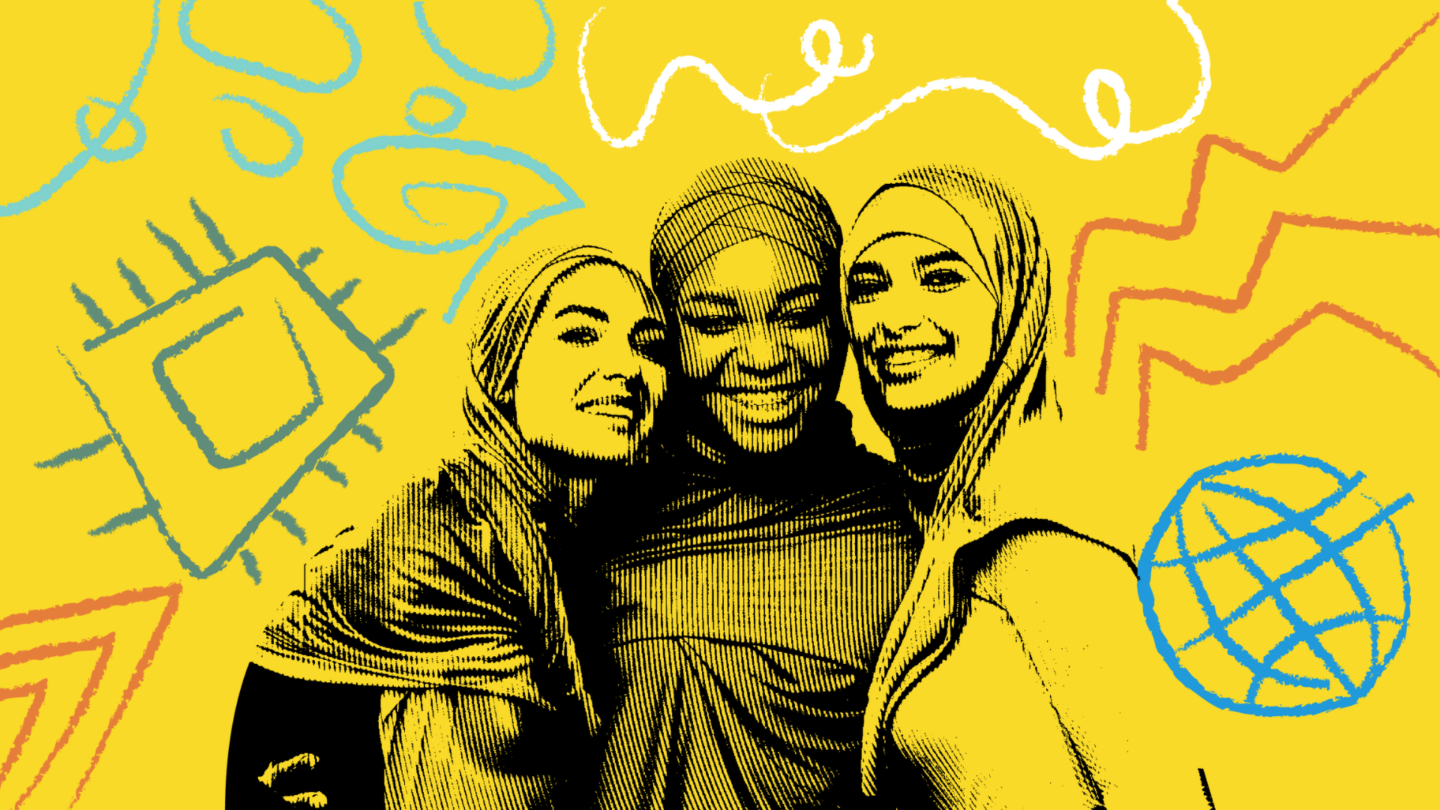 Accelerating Transformation for a Gender-Equal Future

While women and girls have disproportionately paid the costs of the crises engulfing our economies and societies – like the pandemic, climate change, and financial downturns – they have also led efforts to meet these challenges while pursuing a more equitable and sustainable future. We’ve seen them pave the way in everything from data science […]