In April, we called for the nation to get to three million Covid-19 tests a week by July and to 30 million by October. To beat this virus we need a massive national effort to get to 30 million and beyond with tests that are easy, fast, and cheap. Only then can we keep the economy open and protect our most vulnerable. Read the updated testing and tracing action plan, launched on July 16, 2020. 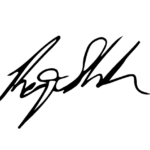 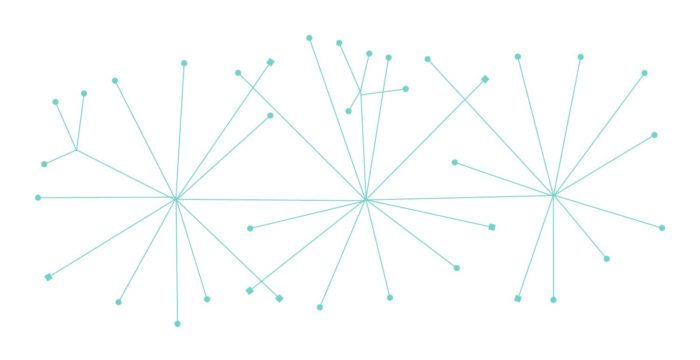