Our work activated and accelerated a global movement calling for equitable health systems that leaves no one behind.
Overview

While health spending has increased dramatically around the world, access to quality health services—without the risk of financial hardship—has lagged. And although health systems increasingly serve as buffers between vulnerable communities and crises, many countries still lack the capacity to meet daily health needs, let alone anticipate, address, and recover from health shocks down the line.

We worked across the global, regional and country levels to support UHC policy, promote cross-learning and innovation in low- and middle-income countries and address constraints to achieving UHC.

At the global level, we focused on research and agenda-setting to support adoption of UHC as a policy goal among global and country actors. We championed new policy to support health system strengthening, encourage UHC inclusion into national agendas, engage with key milestones and foster new platforms, coalitions and partnerships to build and sustain momentum. 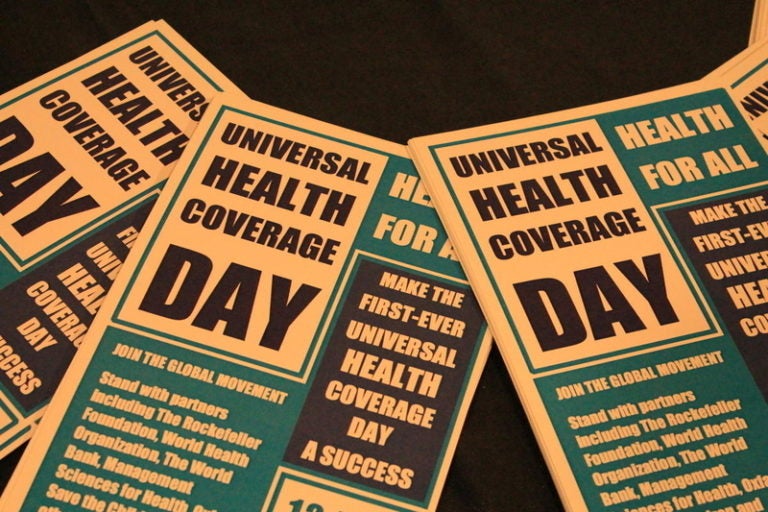 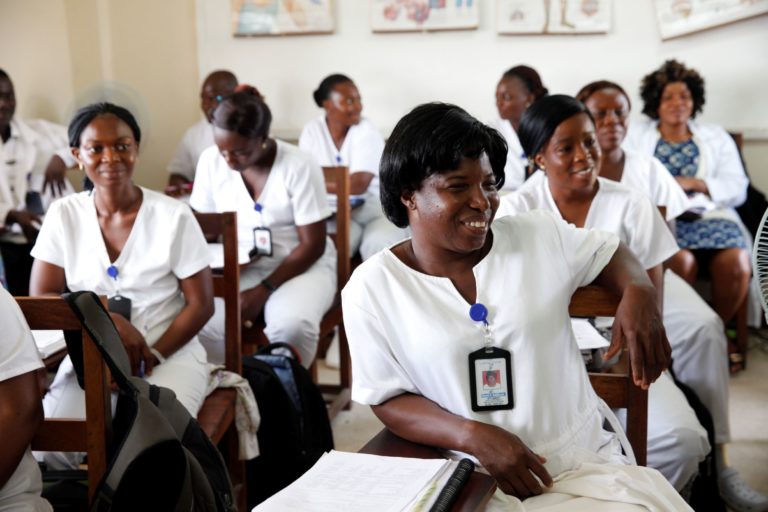 At the regional level, we focused on creating and supporting networks that promote cross-learning, innovation, and collaboration to advance health system reform efforts in LMICs. We facilitate the creation of networks that address critical gaps in global knowledge generation and collaboration, allow for cross-learning and collaboration and develop practical tools and resources, or “global public goods.” To build lasting momentum, we placed additional emphasis on the role of the private sector in health, the potential of eHealth and the power of global networks.

At the country level, we worked to address key binding constraints to achieving UHC in four focus countries that could serve as models for change−Bangladesh, Ghana, Rwanda and Vietnam. In these locations, we worked to advance nascent or slow-moving reform efforts, increase understanding of the UHC concept, and position countries for long-term progress on health system priorities. 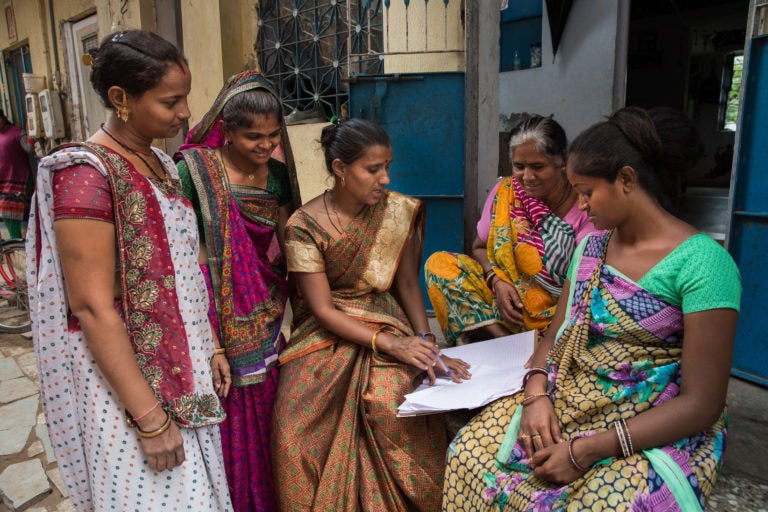 We aimed to catalyze innovations and actions that create broader access to affordable, quality health services in developing countries and help contribute to greater resilience. Specifically, we worked to establish UHC as right, smart and overdue; rally a global chorus of enthusiastic advocates; empower practitioners to share learnings and catalyze urgent action on UHC across the world.

Our work has had significant impact on the movement toward UHC, notably through the creation of the Joint Learning Network and the inclusion of universal health coverage in the Sustainable Development Goals (SDGs) of the post-2015 agenda. The establishment of UHC as a global development target and the creation of new networks and coalitions to support UHC reform efforts in low- and middle-income countries have the potential to have country-level impact for years to come.

Since the launch of the Universal Health Coverage Coalition in 2014, “the Coalition” has become the world’s largest and most inclusive civil society platform advocating for stronger, more equitable health systems. The UHC Coalition continues to play a critical role in keeping civil society energized, holding leaders accountable, and supporting initiatives such as the International Health Partnership for UHC 2030.

Following the inauguration of the first UHC Day on 12 December 2014, the United Nations designated 12 December as International UHC Day in 2017. Each year, passionate advocates across the globe have mobilized to hold leaders accountable to their promise of Health for All. On 23 December 2019, the UN convened the first High-Level Meeting on Universal Health Coverage, where world leaders adopted the Political Declaration of the High-Level Meeting on Universal Health Coverage, committing to advance towards UHC by investing in four major areas around primary health care.

Learn more about the history of the UHC movement through these visual explorations.

The Story of Health for All

Improving health outcomes through equitable, data-driven health systems in communities around the world