Even though the public health and economic crisis triggered by Covid-19 is unprecedented, there are still moments when Benefits Data Trust CEO Trooper Sanders feels a sense of déjà vu.

Sanders grew up in Detroit, Michigan in what he calls “the final flickers of a great industrial city.” Though his family was not in the auto industry—his mother worked in real estate, his grandfather owned a dry cleaner and his grandmother was a nurse—he observed the collapse of the auto industry and resulting turmoil and distress.

“To folks who are dazed and confused about what is happening now and how it impacts their future, I say go find someone in their 60s or 70s from Detroit who went through the ’80s,” says Sanders. “They experienced this seismic shift. People thought they were doing what they were supposed to do to get ahead, and suddenly things were utterly out of their control, just as they are utterly out of our control now.”

Benefits Data Trust (BDT) is working overtime to help Americans navigate the complex process of accessing public services and assistance and Sanders brings a wide range of experience to his leadership role. It will likely be needed as the nonprofit, which currently provides direct benefit assistance in six states and policy advice to a number of others, scales up to offer benefits guidance across the country by 2021. BDT is part of the data.org platform launched by The Rockefeller Foundation and Mastercard Center for Inclusive Growth to support partnerships to use data science for social good.

Something of a modern-day Renaissance man, Sanders worked with Al and Tipper Gore during the Clinton administration, often focused on mental health and criminal justice issues. After 9/11, he helped stand up a nonprofit that dealt with economic issues, before shifting to the Clinton Foundation as a domestic policy advisor working primarily at the intersection of health and economic issues. Then he zeroed in on family military issues as a policy advisor for First Lady Michelle Obama. 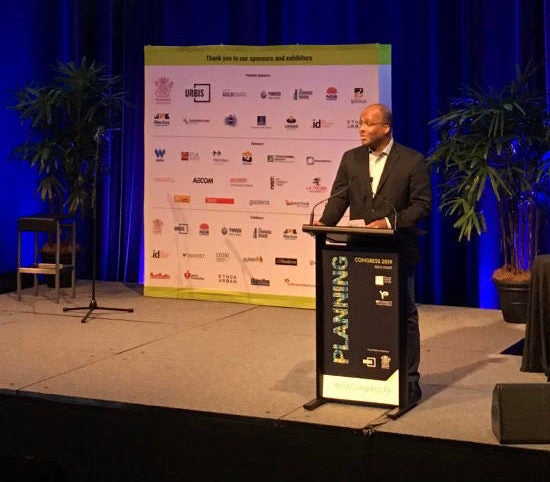 And this is just a partial resume. Sanders also has master degrees from the London School of Economics and the University of London, has been a fellow at The Rockefeller Foundation and the Robert Bosch Foundation and has studied issues ranging from socially responsible business practices to corruption, labor protection, and the multiple implications of artificial intelligence.

Considering such trends is not new for Sanders, who again refers to his early life in Detroit. “Seeing the chaos around me then,” he says, “made me interested in the intersection of big social forces with communities and individuals.”

This is clearly a time when individuals are buffeted by large social forces. Feeding America, the country’s largest domestic hunger relief organization, served about 40 million people through its network of 200 foodbanks pre-pandemic. They estimate that because of Covid-19, an additional 17.1 million people will find themselves without enough food.[1] Since the pandemic started, roughly 27 million Americans have likely lost their job-based health coverage, according to new research by the Kaiser Family Foundation.[2] Columbia University’s Center on Poverty and Social Policy has warned it is only a matter of time before millions of people in the United States fall out of the middle class and into poverty.

“Right now, anyone can take two or three wrong turns and find themselves in a scary situation,” Sanders says. “We want to help as many people as we can get aid as soon as possible. But in the long-term, we also want to address how we fundamentally transform the delivery system for social benefits for everyone.”

The best chance to break out of generational poverty, he says, is in the hands right now of a 7th grade American girl in Algebra 1, because she is on the path to a STEM education and career. “But how can she focus on quadratic equations when she can’t eat?” Sanders asks. “When we think about the power of benefits, we can literally think about her. We need to help give her enough stability so that she has a comfortable place to study and someone who is annoying her to do her homework because they have enough mental bandwidth for that. It gets as specific as that.”

Asked to reflect on his own mentors, Sanders is quick to cite those who gave him a chance to excel, starting with his very strict third-grade science teacher, Mrs. McCarthy. He completed a science fair project—“something with batteries and magnets,” he recalls now—and she was so impressed that she pulled him out of his English class to discuss it in front of other students. It was his first public speaking experience.

Sanders, a history buff himself, hopes that this moment in history will lead to fundamental change in the American body politic. “I would hope that even though we will still have a spectrum of political views, there will be a heightened appreciation that we need a certain foundation of public government, health systems and public benefits,” he says. “We don’t want to have an economic system that grinds people up. We can’t have free enterprise and innovation without a level of stability. We can’t expect people to think about setting up a business or getting a job if they don’t have food.” 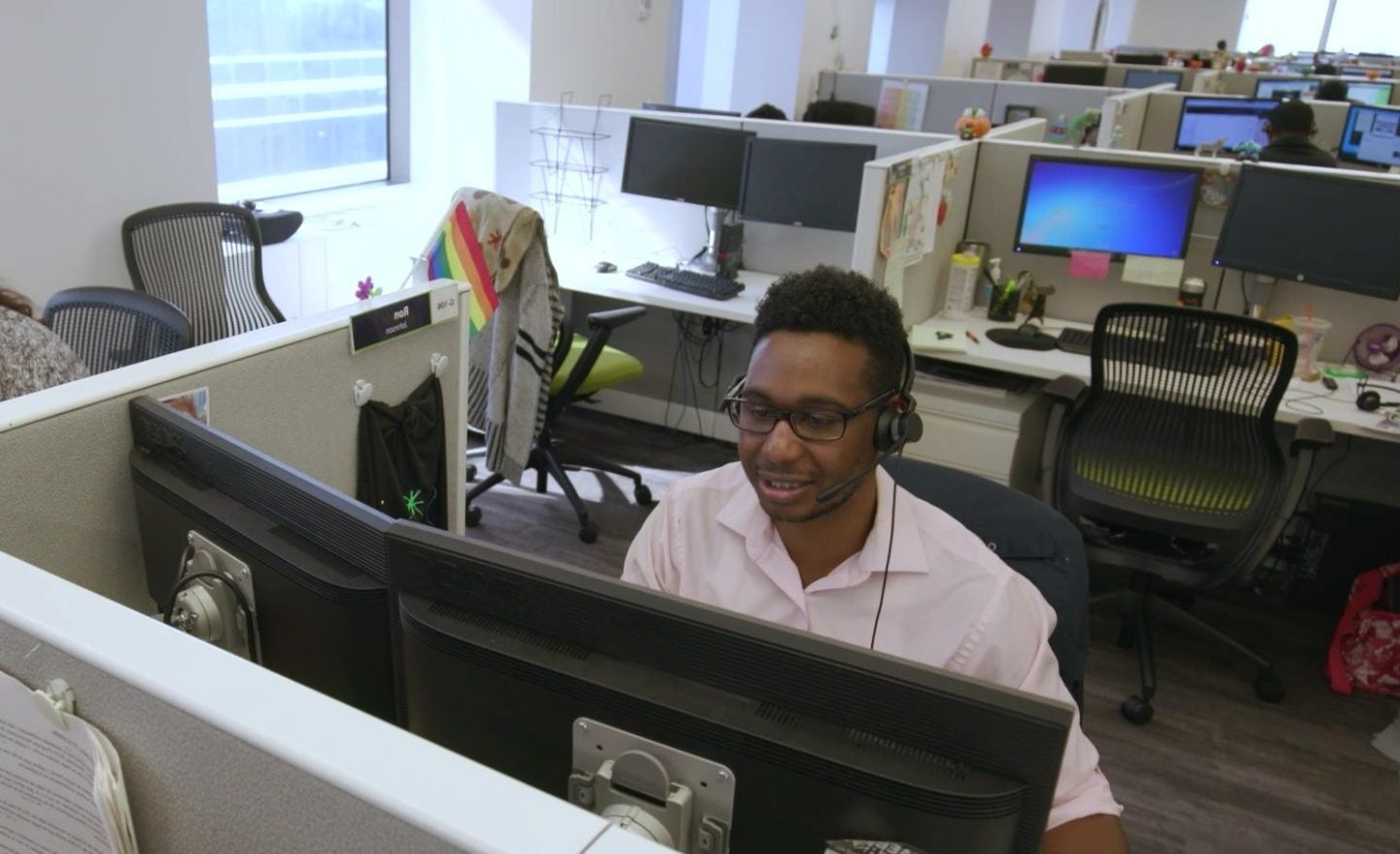 The Covid-19 pandemic has burdened the well-being of families already battling fiscal insecurity, with a wave of widespread unemployment exacerbating the universal concern of protecting family health from illness during the pandemic. #MeetingthisMoment will require the use of data science and technology to ensure that individuals who may be unaware of their eligibility for economic […]