With Equitable Access to Technology, Leading African Pandemic Scientist Says ‘Bring It On’

As the Founder and Director of the African Centre of Excellence for Genomics of Infectious Diseases (ACEGID) in Nigeria, Professor Christian T. Happi has been called a powerhouse of scientific leadership in Africa. His lab was Africa’s first to sequence a SARS-CoV-2 genome in 2020. He diagnosed the first case of Ebola in Nigeria in 2014, contributing to the early containment of the disease.

On a continent with an average of 140 epidemics a year, Professor Happi's work is critical to averting future pandemics. But he readily acknowledges it exacts a toll. For starters, his staff hasn’t taken a break in two years.

Relief may be in sight. A partnership between ACEGID and biosciences specialist Ginkgo Bioworks, along with The Rockefeller Foundation’s Pandemic Prevention Institute, is deploying automation technologies refined in Ginkgo’s high-capacity labs to Professor Happi’s lab so that genomes can be sequenced—and pathogens identified—more quickly, efficiently, and cost effectively.

The Africa CDC Institute for Pathogen Genomics, also a partner in this effort, will incorporate lessons and metrics from this pilot to evaluate the impact of automation, and then drive its expansion across the continent, potentially filling genomic sequencing gaps.

The Pandemic Prevention Institute is working with more than 40 partners across the globe, including ACEGID and Ginkgo, to help form a network that will collaborate in equitably accelerating availability of novel and insightful data and connecting data to inform action and prevent or mitigate future pandemics, ultimately saving lives and livelihoods.

A Focus on Empowering Future Generations

He has worked for more than two decades on detecting and defining infectious diseases across West Africa, including Yellow fever, Monkeypox and Lassa fever, as well as Ebola and coronavirus.

In the midst of accolades and awards, Professor Happi often reiterates how his focus is on empowering future generations. “I am passionate about building research capacity and capabilities through training and mentoring activities,” he says.

This is a key reason he is excited about this month’s arrival of the Echo 525 from Beckman Coulter to ACEGID at Redeemer’s University in Ede, Nigeria.

Moving From a Panic-And-Neglect Cycle to a Vision

It’s not only greater speed which the automation allows. The Echo 525 also uses less reagents per sample, and disposable items like plastic tips are not required.

“That is a very, very, very important aspect,” says Professor Happi. “During this pandemic, one of the major problems we had was supply chain, especially for reagents. Manufacturers were overwhelmed, and everyone wanted to take care of his own backyard. We in Africa were not supported as much. With this machine, that will matter less.”

Professor Happi’s partner at Ginkgo Bioworks is Ryan Morhard, Director of Policy and Partnerships, who previously has worked to strengthen global health security in roles at the World Economic Forum and with the U.S. Department of Health and Human Services.

“One of the visions we have at Ginkgo,” Morhard says, “is that yes, while the pandemic required a surge in sequencing capacity, we believe centers like Professor Happi’s will be doing a lot of sequencing moving forward—not only for pandemic preparedness, but to unlock new applications of biotechnology across the economy, from food and agriculture to energy and materials. So, from where Ginkgo sits, it feels like an opportunity to unlock capacity for pandemic preparedness, but also for the bioeconomy of the future.”

Since the pandemic began, Professor Happi says his lab has produced and analyzed over 5,000 samples in Nigeria, a country of about 218 million people, and simultaneously supported 32 other African countries with efforts to expand genomic sequencing initiatives.

“We have over 50 people doing this nonstop,” says Professor Happi. “We have had people working back-to-back. When one team wears out, another takes over. Everything by hand. And there is a lot of risk associated with that, including contamination of the samples.”

Between May 2021 and 2022, Nigeria uploaded 5,804 genomes to GISAID, a global pathogen sequence data-sharing initiative. In the context of the Covid-19 case burden, Nigeria has sequenced about 5% of Covid-19 cases, and about two samples per 100,000 persons.

Professor Happi recalls the early days of the pandemic as chaotic and tense, in part due to the sequencing shortfalls experienced globally.

“There were heads of government agencies calling and saying, ‘Where are the results? What is the delay?’ And I understand because they have people getting sick, but we were working as quickly as we could.”

In Rwanda, for example, “we’re in the midst of a crisis and the head of the Rwanda Biomedical Centre calls to ask us to be faster. We got him the results that night and it revealed that 93 percent of the genomes sequenced showed the presence of the Delta variant. So that night he declared a lockdown and kept that lockdown in place for a good three weeks, until the next group of samples showed only 16 percent of genomes sequenced indicating the presence of Delta.”

No wonder, then, that as soon as the Echo 525 arrived, “my team began devouring the protocols. I could see the excitement in their eyes. They can’t wait to get this underway.”

“Clearly, this work was very important,” Professor Happi notes, “but it took a toll on our staff.” 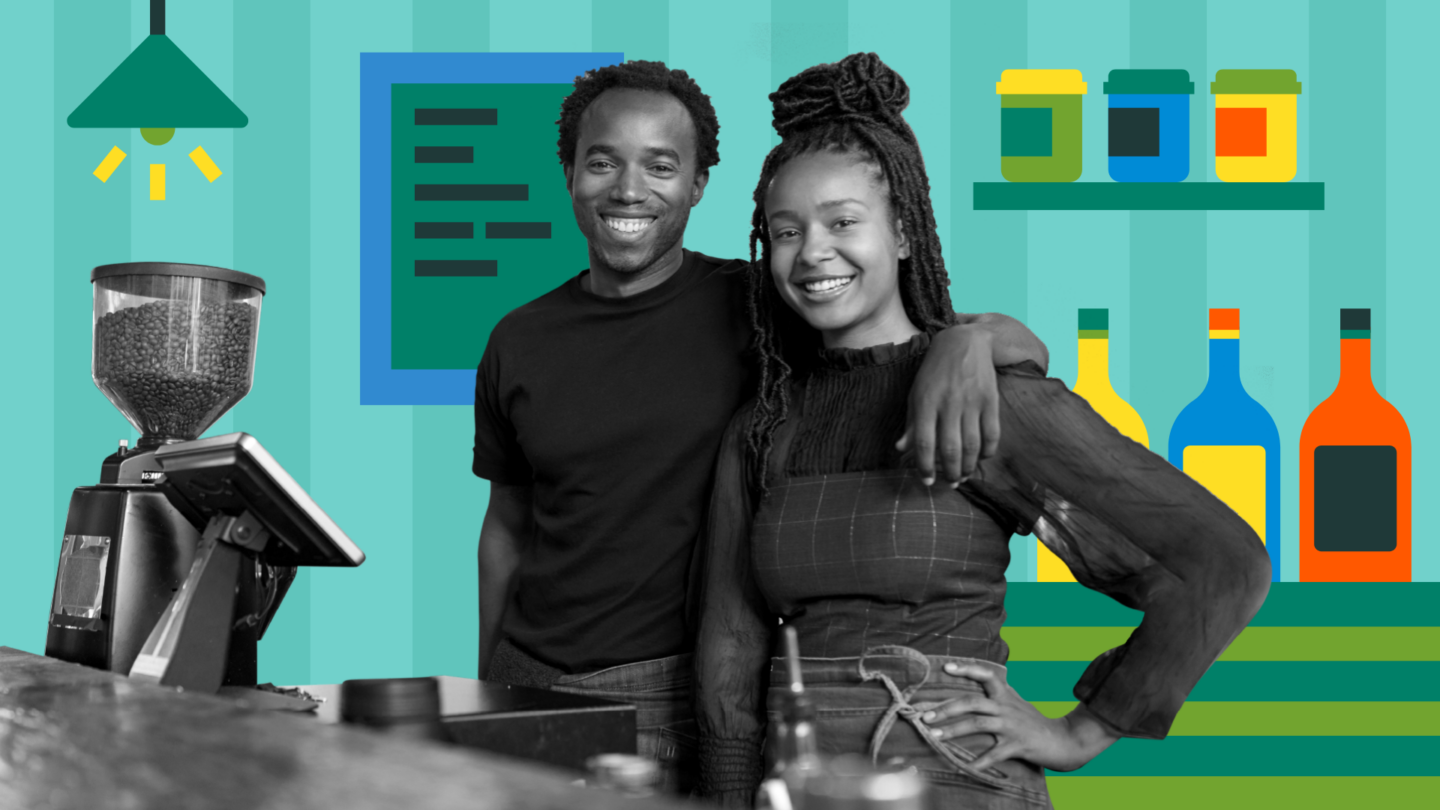