Thirteen years ago, when Marcy Bowers was carrying out listening sessions with fellow Washington state residents impacted by poverty, she heard three repeated themes: people had too little money, necessities cost too much, and the systems intended to help instead made them feel mistreated and disrespected.

In response to all three issues, the Statewide Poverty Action Network, where Bowers currently serves as Executive Director, partnered with the Washington State Budget & Policy Center to put forward a bill in 2008 to implement a statewide Earned Income Tax Credit (EITC) that mirrored the federal version, giving eligible families a 10 percent match of the federal credit. The traditionally bipartisan EITC is considered perhaps the country’s most effective tax credit.

Called the Working Families Tax Credit, it passed in the Washington legislature quickly and easily, but without any money allocated to fund it. That year’s recession caused alarming budget deficits, worsened in Washington because the state is one of nine without an income tax, creating a heavy reliance on the sales tax, which can be especially volatile in times of economic crisis. (The others are Alaska, Florida, Nevada, New Hampshire, South Dakota, Tennessee, Texas, and Wyoming.)

The Washington state EITC remained on the books but unimplemented until the Statewide Poverty Action Network again partnered with the Budget & Policy Center to lead a coalition pushing for a bill to finance the tax credit, and The Rockefeller Foundation stepped forward to fund the effort.

“I went out to Washington in September 2019 to meet Marcy and the rest of the coalition. I was so impressed by the number of engaged organizations and their diversity that I thought the best thing Rockefeller could do to help was to give them a flexible grant large enough to meet the coalition’s needs, and then stay out of their way,” says Danielle Goonan, the Foundation’s Managing Director, U.S. Equity and Economic Opportunity Initiative.

When House Bill 1297 finally passed in April, Bowers, watching on her laptop, burst into tears. The governor signed it into law on May 4.

A Change for a State Named as Having the U.S.’s Most Unfair Tax Structure

Starting in 2023, an estimated 420,000 Washingtonians will receive rebates of between $300 and $1,200 as part of the Working Families Tax Credit. The program is expected to pay out about $250 million a year. Washington state now joins 29 other states and the District of Columbia in providing a state-level EITC. 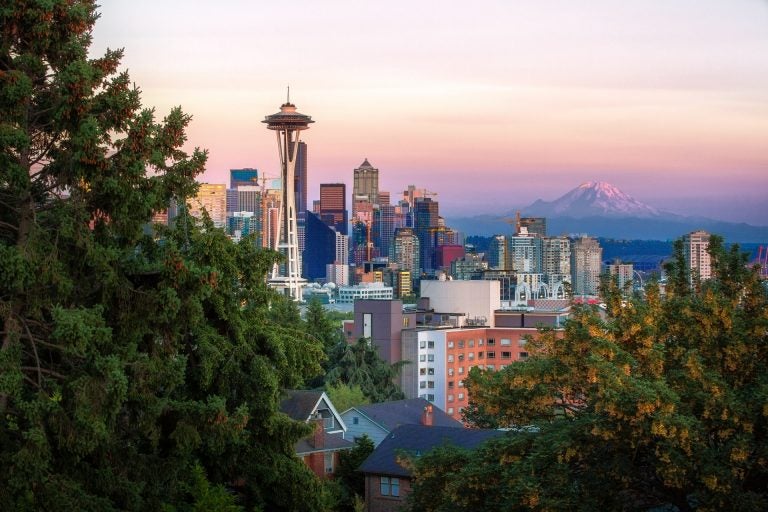 While many cash assistance programs exclude immigrant community members despite the fact that they contribute heavily to the economy, Washington state will now become the fifth state in the nation to offer EITC to people who file taxes with Individual Tax Identification Numbers (ITIN). Last year, California and Colorado expanded their state-level EITCs to include ITIN filers. Earlier this year, Maryland and New Mexico expanded their EITC payments to ITIN filers. The Rockefeller Foundation was indirectly involved with these coalitions through a grant to the EITC Funders Network.

All this comes in a state that was identified by the Institute on Taxation and Economic Policy as having the most unfair tax structure in the nation, with the poorest residents paying nearly six times as much of their incomes in taxes as the wealthy.

In 2019, Washington state’s official poverty rate dipped below 10 percent for the first time this century. But Bowers notes that is misleading as it masks disparities for people of color and the rise in deep poverty. And individual economic insecurity has implications for democracy as a whole, she says, because people who believe the system doesn’t really work for them often don’t participate in political life.

Recently Bowers sat down to recount some lessons learned that are applicable to other states without state income taxes, but also to states seeking implement or expand EITC.

Steps for Passing and Funding a State EITC

A Symbolic Shift in Narrative

While the Washington economy has started to recover from the Covid-19 shutdowns, gains have not been evenhanded. Unemployment rates for lower-wage and service workers have remained higher than higher-paid tech workers and others able to work remotely. 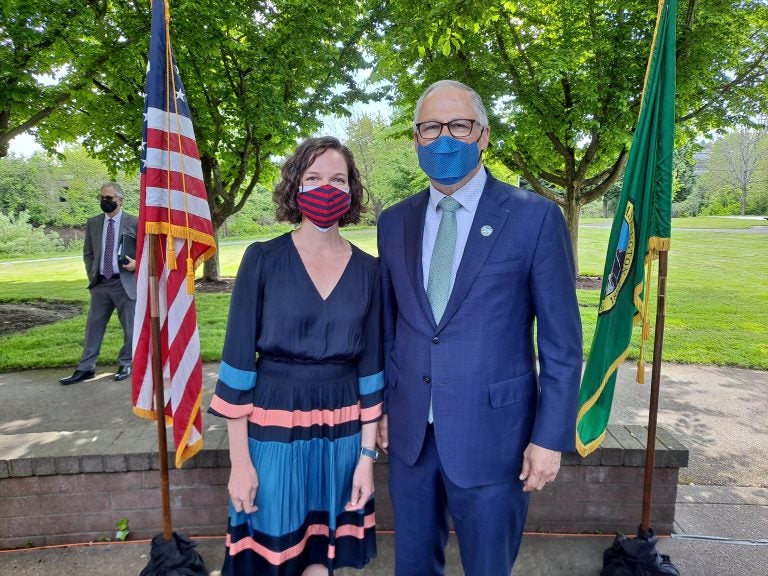 And although it’s not as tangible as dollars in a pocket, Bowers also celebrates what she views as a “symbolic shift away from the narrative that people with low incomes can’t be trusted with their money. That is based in racism and sexism,” she says. “With this move, we are going to be treating people with dignity and respect, giving them resources and letting them decide what to do with it.” 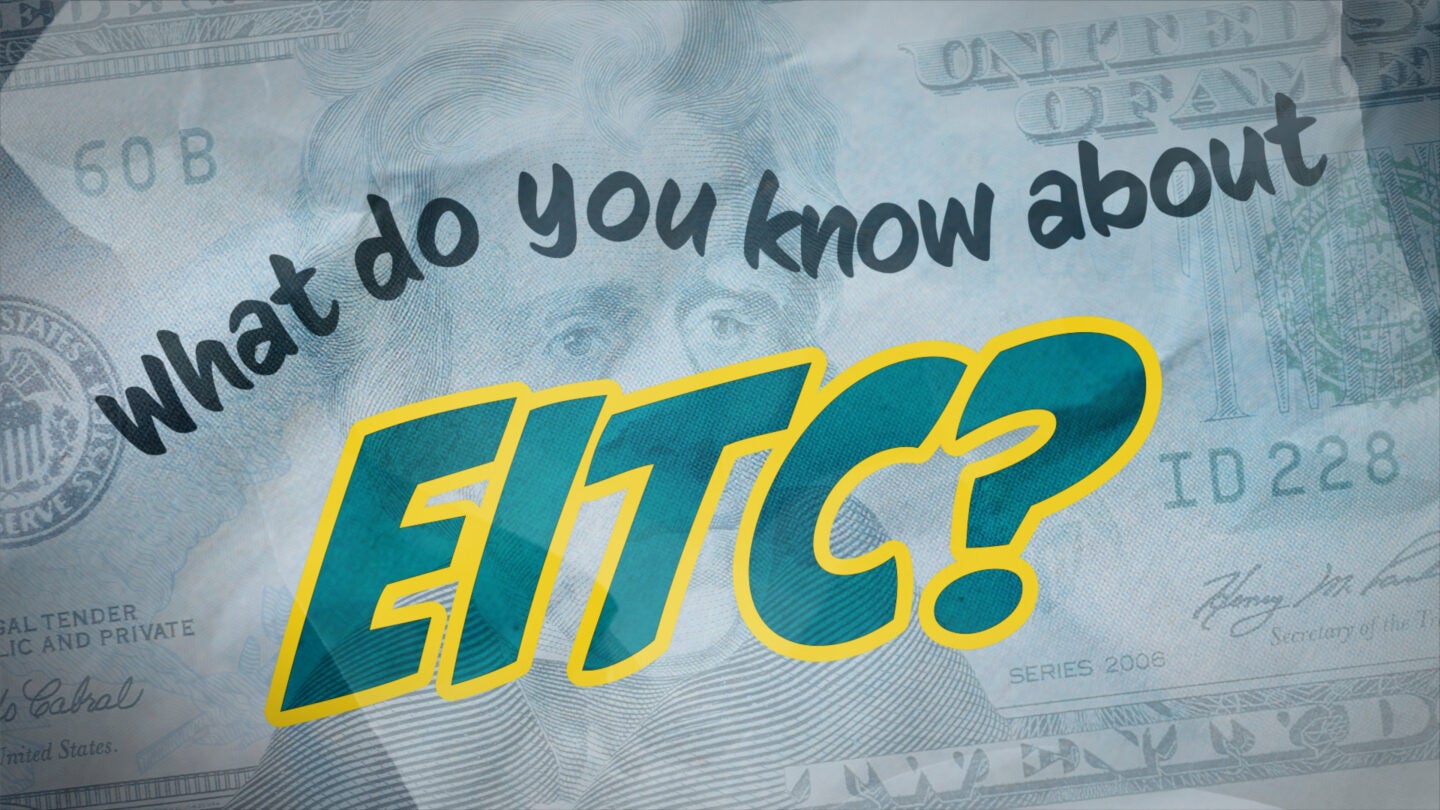