As numbers of Covid-19 cases on the African continent have risen, African leaders have responded by implementing a range of prevention and containment measures. As of April 19th, several African countries had either imposed night-time curfews, partial lockdowns, and in cases like South Africa and Rwanda, full national lockdowns.

For the most part, and perhaps as a result of early action taken by African governments combined with a population whose median age is 20, the African continent has been relatively fortunate and spared from the influx of Covid-19 hospitalizations and deaths that have been seen in Asia, Europe, and the United States. Put in context, Africa, with a population of a little over 1.2 billion people, has seen fewer cases cumulatively than Belgium which has a population of 11 million.

This is not to say that the African continent is out of the woods just yet. A lack of testing kits on the continent means that there is a possibility that Covid-19 cases are being under-reported. During the week of April 20th, the Africa Centres for Disease Control and Prevention reported that 418,000 tests had been carried out in Africa which translates to 325 tests per million people, far less than the roughly 21,000 tests per million people in Italy. With cases on the continent rising slowly but steadily, best-scenario modeling by Imperial College London suggests that the continent can expect to see 122 million Covid-19 cases by the end of 2020.

Cases aside, the World Bank predicts that the Covid-19 crisis will send the entire African continent into its first recession in 25 years. With many African economies already in delicate situations that have resulted in increased food insecurity, the pandemic is set to amplify an already growing challenge. This challenge will be particularly magnified in East Africa where governments, pre-Covid-19, were already battling the region’s largest locust infestation in decades.

The Rockefeller Foundation’s presence on the African continent dates back to 1966, and now as we have done over the last 54 years, we stand ready to support the continent. Starting with Kenya, where our regional offices are hosted, we recently awarded a $1 million grant to Amref Health Africa to provide essential medical equipment to Kenya’s Ministry of Health and strengthen the government’s efforts to combat the spread of Covid-19.  In line with the Ministry of Health standards and requirements, this grant funded Amref Health Africa’s procurement of commodities which included hospital beds, masks, ventilators, personal protective equipment (PPE) kits, and patient monitors among others.

On the food front, social distancing guidelines have meant that many governments across Africa have moved to close wet markets, many of which serve as vital links in the food supply chain. These closures are creating bottlenecks across value chains thus subsequently affecting the availability of foods.

To mitigate these effects and ensure that markets remain open, we plan to engage our government counterparts at the national and subnational level, respectively, to develop and implement food safety and public health protocols that will enable Africa’s wet markets to remain open whilst complying with social distance requirements and other hygiene necessities designed to curb the spread of the virus. Similarly, there are plans to develop protocols for “green channels” which will enable the effective functioning of food supply chains and ultimately prevent food price hikes.

In the medium term, we aim to support the design of “Smart Markets of the Future”. These smart markets will have the appropriate infrastructure (trading bays, cold storage, and waste management among others) which adhere to both Covid-19 and general public health protocols to prevent disease outbreaks and ensure food safety. The long-term vision is that these markets will eventually replace Africa’s existing wet market infrastructure.

Lastly, leveraging data and technology, The Rockefeller Foundation will work with data analytics partners to develop projections on the availability of main crop categories over the next six months. The data will be used as a call to action where intervention is required and, in other cases, provide market confidence to prevent price hikes.

Central to all these ongoing and planned efforts will be partnerships. Both now and in the long term, collaborative partnerships that bring in the private sector, public sector, and philanthropies alike will be critical to ensuring Africa’s rapid success in the Covid-19 fight and similarly the continent’s resilience to overcome the challenges ensuing from this pandemic. 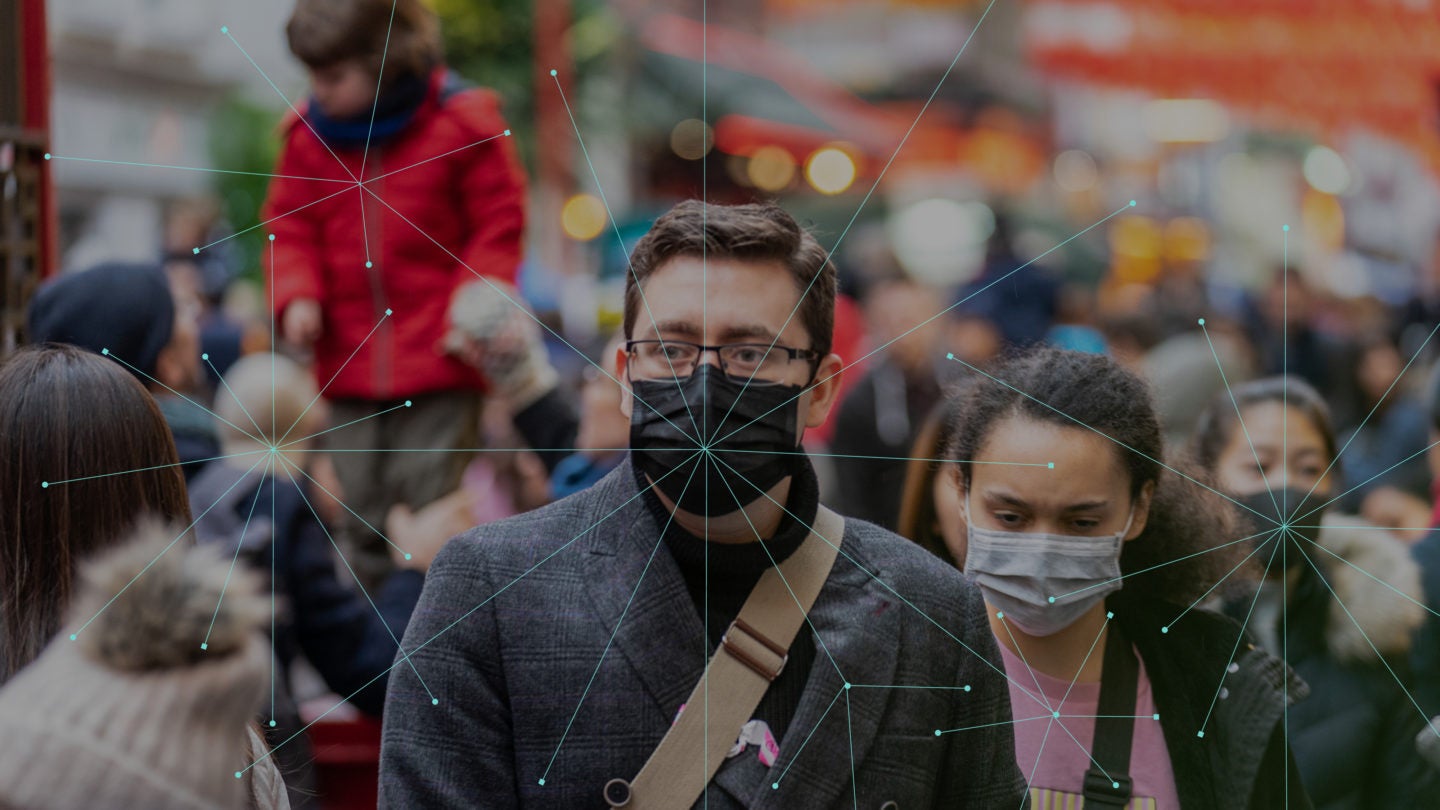