A year ago, when the Covid-19 pandemic gripped New York City and then spread rapidly across the country, New Orleans Mayor LaToya Cantrell and Detroit Mayor Mike Duggan sought The Rockefeller Foundation’s help connecting to other city leaders working to expand access to Covid-19 testing. So on May 7, 2020, we convened 20 public health experts from ten cities and the Navajo Nation and White Mountain Apache Tribe to trade ideas and information with dozens of people on the frontlines of Covid-19. That initial call was extraordinarily productive. Participants discussed and learned from New Orleans’ efforts to scale mobile testing and contact tracing. It was also a terrifying moment, and at the time, many joining the call found themselves in the position of risking their lives to do lifesaving jobs in a time of unprecedented crisis.

After that successful first meeting, as the crisis grew, The Rockefeller Foundation began hosting regular calls, to fill a leadership void. Initially called the Testing Solutions Group, when our work was focused primarily on expanding access to Covid-19 testing, the group evolved into the Pandemic Solutions Group (PSG). To grow its scale and scope – to do “more and better – faster,” as I put it at the time, we built on the strength of our 100 Resilience Cities network to identify the initial cohort, including Honolulu, Louisville, Tulsa, Washington, D.C., Boston, Detroit, Miami, New Orleans, alongside the Navajo Nation and the White Mountain Apache Tribe. From there, the PSG grew along with scale of the pandemic we sought to defeat. Over the past year, we met 26 times formally, and many more times informally, to share hard-earned insights and solutions. At the time of that first call, we never could have imagined how necessary such a network would become, and how important it continues to be a year later.

Last Thursday, the PSG marked a year of meetings. This time, over one hundred public health representatives joined us from across the United States, including our guest speakers, Dr. Paul Farmer, Co-Founder of the Partners in Health and Chair of the Global Health and Social Medicine Department at Harvard Medical School, as well as Eric Garcetti, Mayor of Los Angeles. In that most recent call, Mayor Garcetti emphasized that throughout this ordeal he has learned the most successful approach to overcoming inequities is by empowering local leaders. He also shared his views on leadership, which, he said “is not defined by what we set out to do and how we do it, but how we react to the unexpected. We have to live in the comfort of not controlling and learning from mistakes.” A useful adage in an uncertain moment. And yet, despite the uncertainty, everyone agreed that the health disparities made explicit by the pandemic offer an opportunity to reimagine the role of leaders at all levels in our public health system.

These regular meetings helped the PSG members and The Rockefeller Foundation overcome the biggest challenge of any pandemic: By their very nature, pandemics drive us apart.  The intensity of crisis makes us all too busy.  And the risk of infection forces us to mask up, social distance, resort to Zoom and more. As a result, at the moment when we need each other most, it gets harder to share, to show concern, and to lend a hand. That’s why pandemics are so damaging, they obstruct the implicitly social, sharing nature of humanity.

Thanks to their partnership, guidance, and persistence, the PSG has done so much together to help America build and expand testing infrastructure; to raise the alarm over K-12 school closures, and encourage a testing plan to get kids back into classrooms; to help the new administration hit the ground running as they sought to expand both testing and vaccine infrastructure; and finally to push public health leaders’ beyond focusing on testing solutions and towards focusing on expanding access to vaccines, and preparing for future pandemics before they happen.

As a result of the PSG’s hard work, the best ideas have been scaled across the United States. In South Bend, Indiana, regular PSG meetings prompted local officials to host regular conversations with local stakeholders focused on topics presented in the PSG meetings. They hosted conversations with local university and school district officials to explore surveillance testing options, and developed a vaccine dashboard to track vaccination rates among “stratified populations” – or college students, vulnerable populations, teachers, and others.

Finally, the PSG aided the wider development of protocols and efforts to target the right audiences for public health messaging. David Anderson, a Research Associate at the Duke-Margolis Center for Health Policy, which partnered with The Rockefeller Foundation, put it best when he said, “PSG has been an excellent forum for the exchange of frank and pragmatic challenges, concerns and perspectives. The information shared has significantly shaped the protocols that we at Duke-Margolis have developed as well as aided us in targeting our work to the right audiences and their specific needs.”

Although too many have been lost over the last year, something special and valuable has been gained: a reinvigoration of public health in this country through the sorts of convenings and teamwork that have been hallmark of this group effort.

Today, we are at yet another inflection point in the pandemic.  Nearly half of American adults have received their first vaccine. Reaching the other half will require our best public health tools and strategies informed by community leaders.  It will require compassionate conversations with people who aren’t yet confident in vaccines.  And it will require creative and community-led solutions to meet people where they are, like mobile vaccination clinics, walk-up sites, and door-to-door vaccinations.

Of course, even as we improve vaccinations, we also know testing, genomic surveillance, and other public health tools are just as critical for ending this pandemic and preparing for the next one.  That’s especially true because this pandemic has laid bare longstanding health inequities and their consequences.

The Pandemic Solutions Group is poised to address these persisting challenges, and offers a useful model and testament to the power of cooperation in meeting seemingly insurmountable public crises. I am proud of the work they have accomplished, and confident they will help all of us meet the tests and tasks of the coming weeks and months. 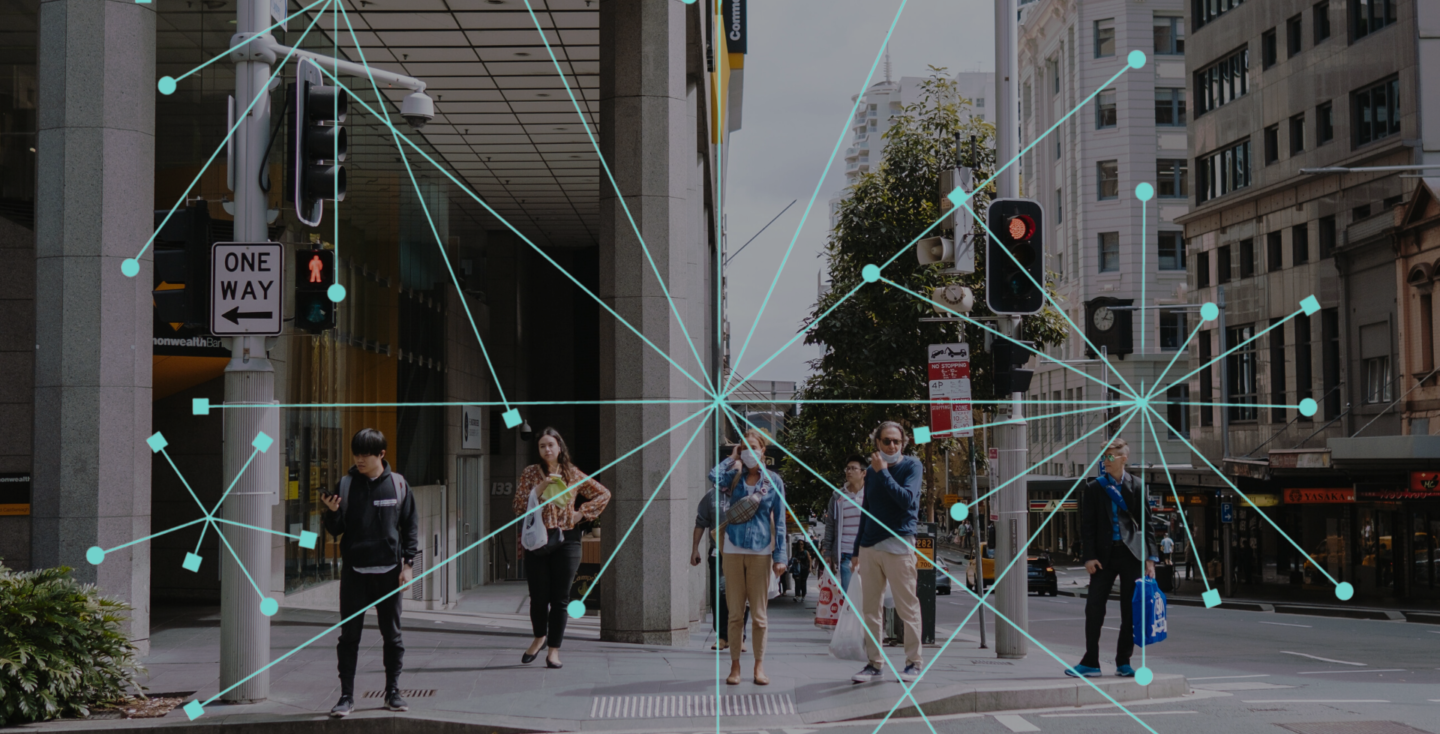 In May of 2020, The Rockefeller Foundation created the Testing Solutions Group to facilitate the exchange of best practices for public health authorities and officials working to scale up pandemic preparedness and response with an immediate focus on Covid-19 testing and tracing. Beginning in January 2021, this learning group evolved into the Pandemic Solutions Group […]