Sometimes there comes a radical prophet, a woman or a man with a voice that rings with vibrancy and wisdom through the decades, braiding itself into our national dialogue even as years pass and the scenery changes.

Martin Luther King Jr., assassinated just months shy of his 40th birthday, possessed such a voice. Though he’s been gone 53 years this April, his words are quoted in Congress and classrooms, on T-shirts and mugs. As much as he is celebrated as a civil rights icon, though, he isn’t as often remembered for his critically important and passionate call to redistribute wealth—for the health of both the individual and the nation.

This is the rallying cry that may have most alarmed America’s wealthy and powerful, that may have led to his assassination. And that is why what you are reading now is a love letter to the Atlanta native, father of four, who still challenges us today to name what is flawed and identify how to fix it.

The Racial Wealth Gap Still Has the Power to Shock Us

Black home ownership, a sign of the racial wealth gap, stands at about 40.6 percent, compared with 73.1 percent for whites.[2] And in 2018, Fortune 500 CEOs, who earned approximately $14.5 million on average, include just four Blacks and 10 Latinx—less than 3 percent of the total, although they comprise 31.9 percent of the U.S. population.

Over these past brutal 12 months, while the 10 wealthiest men in the world have added $347 billion to their collective net worth, the poor have become poorer, with nearly 8 million Americans falling into poverty since this summer.[3]

If Dr. King were here today, witnessing the national response to the pandemic and the economic gutting of so many American families, I believe he would not mince words. He would call out America for its hypocrisy.

We may be economically rich, he would say, but we are morally destitute.

Suggesting that Blacks and whites should be treated equally was radical enough for Dr. King to face death threats. But when he turned his focus to essential workers, supporting striking Memphis sanitation workers among others, some saw that as a bridge too far. When he focused his fight on economic injustice, he was murdered.

Yet, this Baptist minister, perhaps our sharpest critic of “the American Dream,” also offers a way forward to us today through “coalitions of conscience” that unite those who share a vision of a more equitable world. As long as the powerful can convince working-class whites that Blacks and Browns are their problem, he would remind us, the people will not focus on the 1 percent. They will not combine forces to change an inequitable system. This change won’t occur by scapegoating any particular race or religious group and it will not occur by attempting to undermine or destroy our democracy.  It can and will occur if we strive to achieve our American ideals and values for and with all Americans.

This is a letter of love. But we must not choose only one day a year to recite Dr. King’s words. As we together face the challenges of 2021 and beyond, we must allow enduring space in our minds and our hearts for the lessons he offered that are so relevant, and so necessary, today. 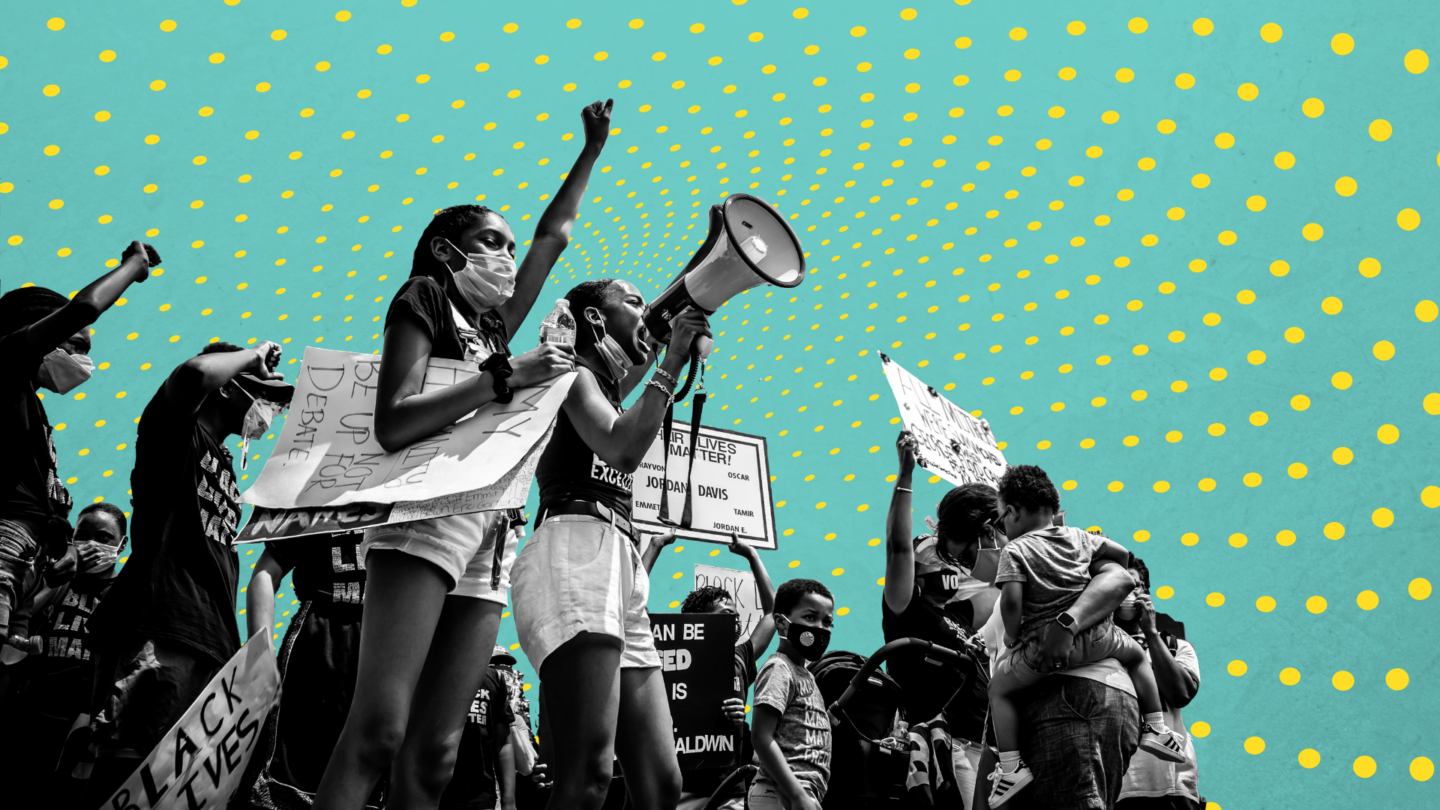 It is the sheer magnitude of the reality that stops us short. Woven into the United States’ history, into its very DNA as a nation, are innumerable strands of injustice that skew millions of lives and sap its potential. In the first edition of our new online magazine, Matter of Impact, we examine the enduring […]