If We Fail on Inequality We Will Also Fail on Climate

At the end of January in the mountain resort of Davos, political, corporate, and philanthropic leaders gathered to discuss how they could build a cohesive and sustainable world. The star attraction was a teenager in a hoodie, without title, position or wealth – the young climate activist, Greta Thunberg. She delivered a stark reminder that “our house is still on fire” and that “inaction was fueling the flames by the hour.”

She is right. Investments in fossil fuels continue to dwarf clean energy investments globally. Greenhouse gas pollution reached a new high in 2019, which was also the second warmest year on record. The science is clear: until global emissions fall to zero global temperatures will continue to rise, bringing severe, pervasive and irreversible impacts. In a cruel irony, it is the most vulnerable who have emitted the least that will be the hardest hit. This is because climate impacts will continue to worsen existing poverty, exacerbate inequalities, trigger new vulnerabilities, and could draw an estimated 720 million people back into extreme poverty by 2050.

Until global emissions fall to zero, global temperatures will continue to rise, bringing severe, pervasive and irreversible impacts. In a cruel irony, it is the most vulnerable who have emitted the least that will be the hardest hit.

From The Rockefeller Foundation’s perspective, there is no trade-off between addressing climate change and meeting “the living standards and improved living aspirations of the world’s two billion poorest people” as our President, Dr. Rajiv J. Shah, shared at Davos. We must, therefore, work at the intersection of these two great challenges of our time: rising temperatures and rising inequality.

These challenges are foremost in the minds of the Climate and Resilience team at the Foundation as we chart a roadmap to COP 26, the climate conference that will be hosted by the UK Government in Glasgow in November 2020. Part of our work will build on the ground-breaking Power initiative of the Foundation, specifically the investments in microgrids and other distributed renewable energy technologies in India, Myanmar, Puerto Rico, and countries in Sub-Saharan Africa. As Dr. Shah noted, “We know that solar technology and improved battery and storage solutions can provide power at a lower cost fully loaded than any coal plant connected to a grid”.

What is true of microgrids, which bring climate-smart energy access to rural communities, is now equally true of industrial-scale renewables. A recent report by Bloomberg New Energy Finance found that wind and solar PV are now the cheapest options for new power across more than two-thirds of the world. But the politics has not kept pace with the rapidly shifting economics. According to the Global Energy Monitor, there is about 550GW of the most carbon-intensive power plants planned, permitted, or under construction across Asia and Africa. If built, these would contribute enormously to the climate crisis and chronic air pollution over the coming decades.

We must, therefore, work at the intersection of these two great challenges of our time: rising temperatures and rising inequality.

This fossil fuel-dependent development pathway is also financially risky. Across the emerging and developed world, carbon-intensive assets are losing money. By 2018, an estimated 42% of the global coal operating fleet was unprofitable, and emerging economies such as South Africa are already encumbered by bad debts caused by investments gone bad. Declining renewable energy costs, cheap gas, air pollution regulation, and climate action will continue to undermine the economics of these carbon-intensive plants in the decade ahead: Carbon Tracker estimates that 72% of coal plants will be “cash flow negative” by 2030.

In response, countries such as Vietnam are exploring a different pathway. Power for its booming economy is increasingly being met by solar PV, with an astonishing 4.5 GW of new solar capacity added to its grid from June 2018 to June 2019. Many of Vietnam’s carbon-intensive power plants could be shelved as a result. Could this be the beginning of a second green revolution?

Nurturing these promising shoots will require global partnership. After all, developed countries have already used up the majority of the global carbon budget, and the onus is on them to support emerging economies to leapfrog onto a more sustainable development pathway.

In a convening that will be hosted in our Bellagio Center in March, we are partnering with E3G and the Children’s Investment Fund Foundation to explore what types of financial mechanisms, international collaborations, and diplomatic actions are required to promote renewables at scale in emerging economies such as India, Vietnam, Indonesia, and South Africa. We will explore how we can meet the growth needs of the world’s poorest two billion people with clean energy.

As Dr. Shah reminded world leaders at Davos, if we do not address inequality it “threatens the politics” and will undermine our “ability to do things on climate that matter”. If we do not take the aspirations of the world’s poorest two billion people seriously, we will fail on inequality, but also on climate. 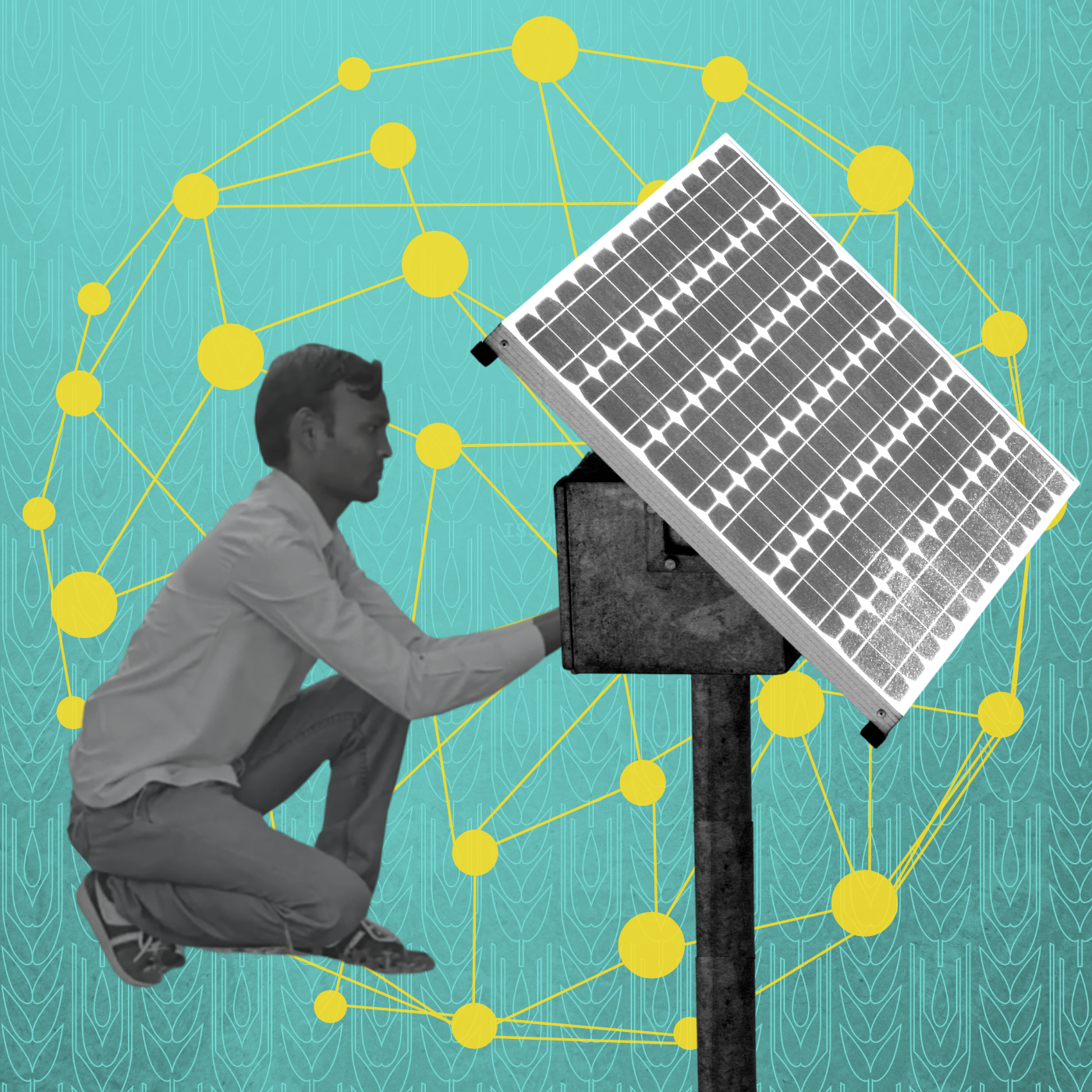