Food for Thought: On Sustaining Visions of Hope

The Rockefeller Foundation’s Food System Vision Prize invited changemakers from across the globe to dream, plan, and act to transform the future of food by 2050. Since October 2019, more than 1300 teams around the world have been collaborating to build their Visions for more nourishing, regenerative, and equitable future food systems. With the selection of the top 10 Visionaries and completion of the final phase—engagement in the intensive Food System Vision Accelerator—many of these Visions are transforming into reality. We now sit at an exciting juncture, because while the Food System Vision Prize has formally concluded, the work is only just beginning. Our Final Report captures this current moment of the Food System Vision Prize as we look both forward and back, drawing on the cumulative lessons and accomplishments of this initiative to propel a movement for food systems change.

We had a conversation with Sara Farley, Managing Director of The Rockefeller Foundation’s Food Initiative to unpack this moment, highlighting lessons and impact over the past 18 months and the power and potential in the road ahead.

Looking Back: Growing Through Reflection

What one moment or accomplishment would you highlight to show the power and impact of the Food System Vision Prize?

Over the past 18 months, the Food System Vision Prize has brought together a diverse, global community of Visionaries—each with a unique background, point of view, and Vision, but all united in their common goal to change the future of food for the better. So many of the teams took extraordinary measures during the pandemic to jump-start their ambitious work to transform food systems. Sobered by the role Chinese wet markets purportedly played in the outbreak of the Covid-19 pandemic, the Beijing-based team “From Mama’s Kitchen to Metropolitan Beijing” saw the role and reputation of the wet market come under scrutiny. The team recognized this as a timely opportunity to re-invent wet markets, improve urban food environments, and promote food culture and education. Taking a collaborative approach, the Mama’s Kitchen team engaged several partners to co-create and launch “a WET Market Revolution,” a handbook presenting the Vision and best practices for Well-Being, Ecology, and Transformation (WET) market reform. It was launched during the prestigious Suzhou Design Week, earning the attention of policymakers, funders, researchers, and businesses. Currently, The WET Market Handbook is being used as an instrument to engage the government of Wuhan on a city food governance project, with the aim of the city becoming China’s first C40 Good Food City.

What are the greatest lessons you have learned from the Visionaries throughout this process?

No matter the personal sacrifice required, there are Visionaries among us whose ambitions for tomorrow are greater than any challenge the present poses. They have a deep-seeded sense of the possible, an ethic of service, an irrepressible hope for a better tomorrow, and a willingness to fight for it.  For many of these teams, architecting their Vision despite the world being shuttered through quarantine restrictions required immense resilience and resourcefulness. They pulled all-nighters, for months on end, building bridges, forging relationships, and fostering dialogues all in the name of ushering in a better future. When my own Covid-19 realities became difficult, observing these changemakers overcome so much to light such a bright flame of hope for the world gave me an incredible sense of optimism.

What do you see as the greatest challenges moving forward for food systems change?

Building a movement that is as large at the grassroots as it is powerful at the “grass tips” is the challenge for all Visionaries seeking to build a movement. These Visions all necessitate policy change and that can be a slow, difficult process. Further, because these are systemic Visions, no single, stove-piped policy that addresses just production or just climate change, for example, will be enough. These Visions beckon for a new breed of policy: integrated, transformational, whole of systems policy, and that is no small task. But by building a movement too large and vocal to ignore, policymakers can be swayed. Promisingly, many of the teams include policy-making bodies within them, which bodes well for the journey ahead.

Finally, what’s next? How do we grow these Visions into movements of change?

From the perspective of The Rockefeller Foundation, we have four areas where we will be leveraging our influence to support these Visionaries as they work to implement their Visions and grow the movement.

Igniting change toward equitable, regenerative, and nutritious food futures across the globe requires champions beyond just the Visionaries and The Rockefeller Foundation. Mobilizing and sustaining a movement to revolutionize food systems relies on all of us becoming protagonists in our own food futures. Our Final Report offers inspiration and a call to action for people around the world to support and further this essential work. Read our report to learn more about the insights and impact of the Food System Vision Prize and how to engage with and drive change alongside the Visionaries. 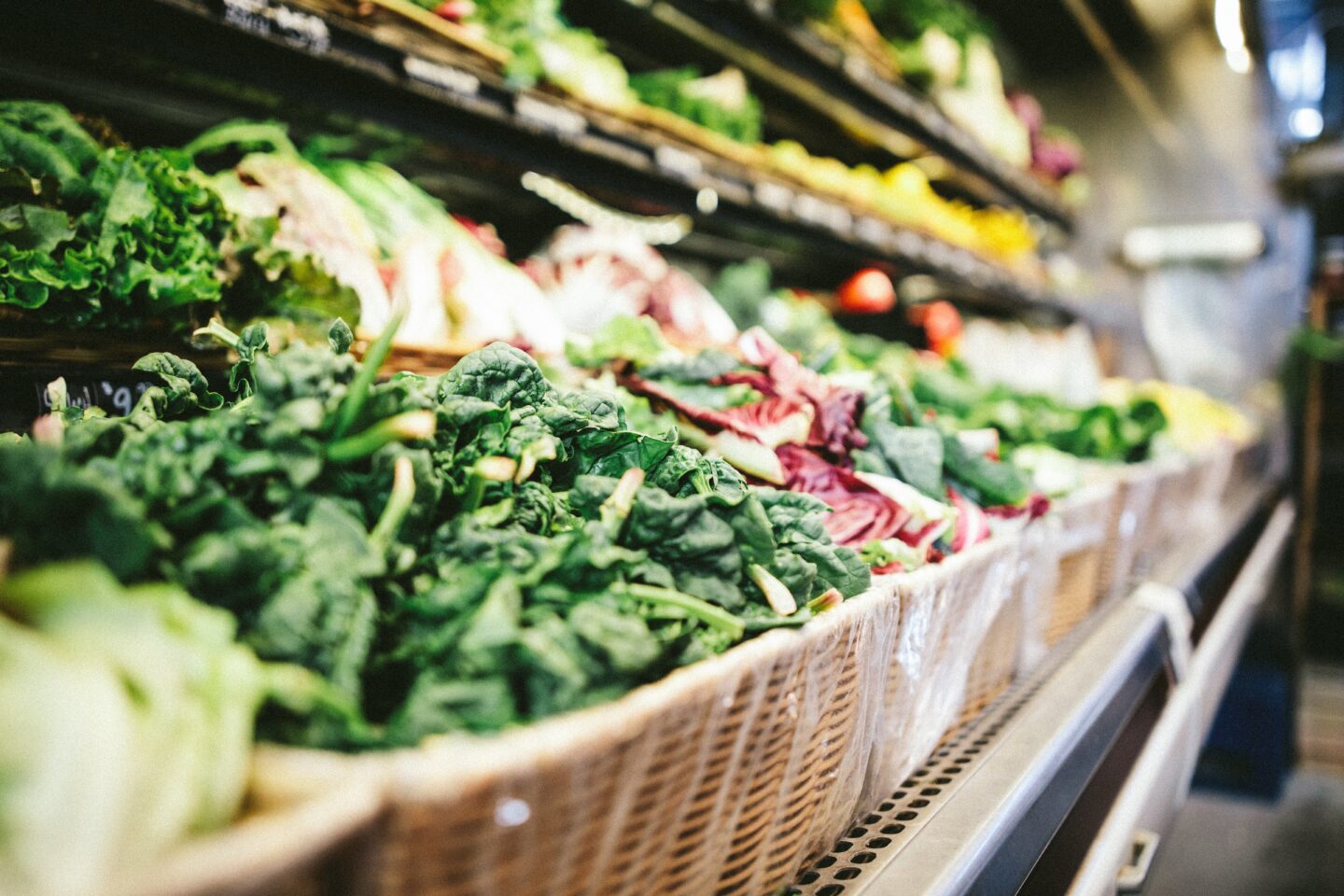 Crisis to Possibility: Five Aspirations for our Food System

From rising rates of global hunger to plowed produce and empty grocery store shelves, the headlines from 2020 painted a bleak picture of the world’s food systems, laying bare vulnerabilities and inequities like never before. By the end of 2020, 137 million more people were expected to face acute food insecurity compared to pre-pandemic estimates, many for […]