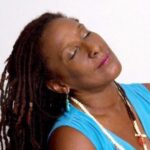 Mayra and Laura are two recent residents who developed strong connections with each other at Bellagio in 2019. Here, they talk about the impact that connection has had on their work since.

Mayra Santos-Febres is an author, poet, and professor of language and literature based in Puerto Rico. An award-winning writer, she is also currently a principal investigator for the Andrew W. Mellon Foundation Grant for the Humanities, developing a three-year program on Afro-diasporic and racial studies at the University of Puerto Rico. 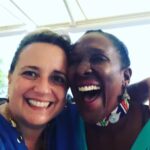 Laura Raicovich is a curator and writer based in New York City. She was the director of the Queens Museum until 2019, and her book Culture Strike: Art and Museums in an Age of Protest was published in the summer of 2021.

We brought them back together over Zoom to discuss the first time they met each other, and what they’ve been working towards.

Mayra: I was very lucky. I’d survived Hurricane Maria, and right after I heard that I’d been selected to go to Bellagio. I had already started a novel, La Otra Julia, inspired by Afro-Latina poet Jula de Burgos, who died at 39 on the streets of New York City. She was the figure that made me believe that it was possible to be a black woman from a colony of the United States and become a writer. I wanted to write this weird book but there was no light or water, so I was so happy to be able to go to Bellagio.

Laura: I was also lucky to go to Bellagio, and I was also working on my book, Culture Strike. It was inspired by my time working in New York City as a museum director and art worker. I had to leave my post at the Queens Museum after three years because of the problematic and highly racist policies of the Trump administration, which affected the communities that the museum served. I wanted the museum to be a place of partnership, solace, and community, but that brought me into conflict with some of the board, it escalated, and, well, if you want to know more then read my book. But I needed time to think, and Bellagio provided that time. It also provided a network of colleagues, including Mayra, with which to talk through some of these issues.

Mayra: As the only writer there, I gravitated naturally towards Laura—also a person immersed in cultural production and knowledge production. I remember she had magnificent style. The way she dressed expressed a creative nature. [To Laura] I didn’t know how you could do those hills in those platforms.

Laura: I had to go back and change in the air-conditioned studio because I was sweating, that’s how. Mayra and I had studios right next to each other, and we would take breaks from writing and hang out on the porch. We’d chat, distract ourselves from our work, and then we’d get together each night for dinner. And it’s funny you mention what I was wearing, Mayra, because the first thing that I noticed about you was your beautiful jewelry and dresses. She looked so exquisite, and we both have kids with curly hair, and we spoke the same language in an immediate way. We recognized in one another a political affinity, a common vocabulary, and a desire to make change. That connected us beyond our wardrobes.

Mayra: [nods] I knew I wanted to collaborate with Laura immediately.

Laura: We had been having discussions about the knowledge that comes out of care, out of being a mother, being a woman, and experiencing bias in very specific ways. There’s a certain amount of support we lend one another because of that, and I think that cultural institutions at large, in whatever form they might take, need to shift into that space. The people who work for those places, like my colleagues at the Queens Museum, needed to be treated better.

Mayra: For ten years I was the director and founder of the Festival De La Palabra (“Festival Of The Word”) here in Puerto Rico, so I know what my country needs in order to change narratives, including art institutions. We had become good friends, and I knew Laura was a perfect match. I said, “Come to Puerto Rico.”

Laura: My manuscript was finished and submitted in March 2020, which was immediately before I visited Mayra. It was beautiful in that way when you visit a place with somebody who’s from that place, instead of as a tourist. I was two houses down from Mayra.

Mayra: We went to the beach each day, and spent hours and hours talking. I found a little bit of money at the University of Puerto Rico for some lectures, and Laura gave incredible talks.

Laura: And it made my Spanish so much better. There were also a series of talks at a museum, at an artists’ collective—Mayra set up these interactions throughout the intellectual landscape of San Juan, and each of them had their own nuance. I’ve always been fascinated by how the hyperlocal can transform the transcontinental. Even if material conditions may feel different in New York City and San Juan, there are clues in each about our survival that we can steal from one another. That was the basis of our connection.

Mayra: We talked especially about the concept of care, which is at the center of feminist theory—I insist that what Laura does is philosophy and feminist epistemology. We also discussed decolonization and the politics of the construction and production of knowledge. I grew a lot having her all to myself, and I wish we could do a summit just for us.

Laura: We talked about projects in New York, projects in Puerto Rico. We talked about the ways to make space for creative people, to nurture creativity and artistic production, to create spaces of care that can sustain other possibilities. It’s a commitment we both share, personally and intellectually. We’re going to pursue that no matter what, pandemic or not, but of course we would have been in far more regular contact had the pandemic not intervened. I was supposed to stay for two weeks, and my son and husband were going to come down as well, and ultimately I was cheated out of a week in Puerto Rico with Mayra.

Mayra: And I would’ve invited more people from Bellagio if not for the pandemic. Laura left one minute after Puerto Rico was closed. I wish that we could have her over now. Something was brewing in that connection, and I want to pursue it. I will go to New York. I don’t know when, but I’m looking at my air miles and thinking about when I can see Laura.

Laura: There’s still something materially different about sitting together over a meal, with a glass of wine, or hanging out on the beach. You can’t replicate that on a screen.

Mayra: We need to keep working together, because the discussions that we had at Bellagio need to be amplified. It’s wonderful that we have the technology to talk like this [Zoom] now, but I really want to get to New York to hug this woman.

Laura can be followed on Twitter, and her website includes links to her work. She spoke with Art Review in December 2020 about her departure from the Queens Museum, and discussed her approach to curation in more depth. Culture Strike is published by Verso.

Mayra Santos-Febres can be followed on Instagram, and contacted via the Indent Literary Agency. She recently spoke with The Latinx Project about her creative and political work. 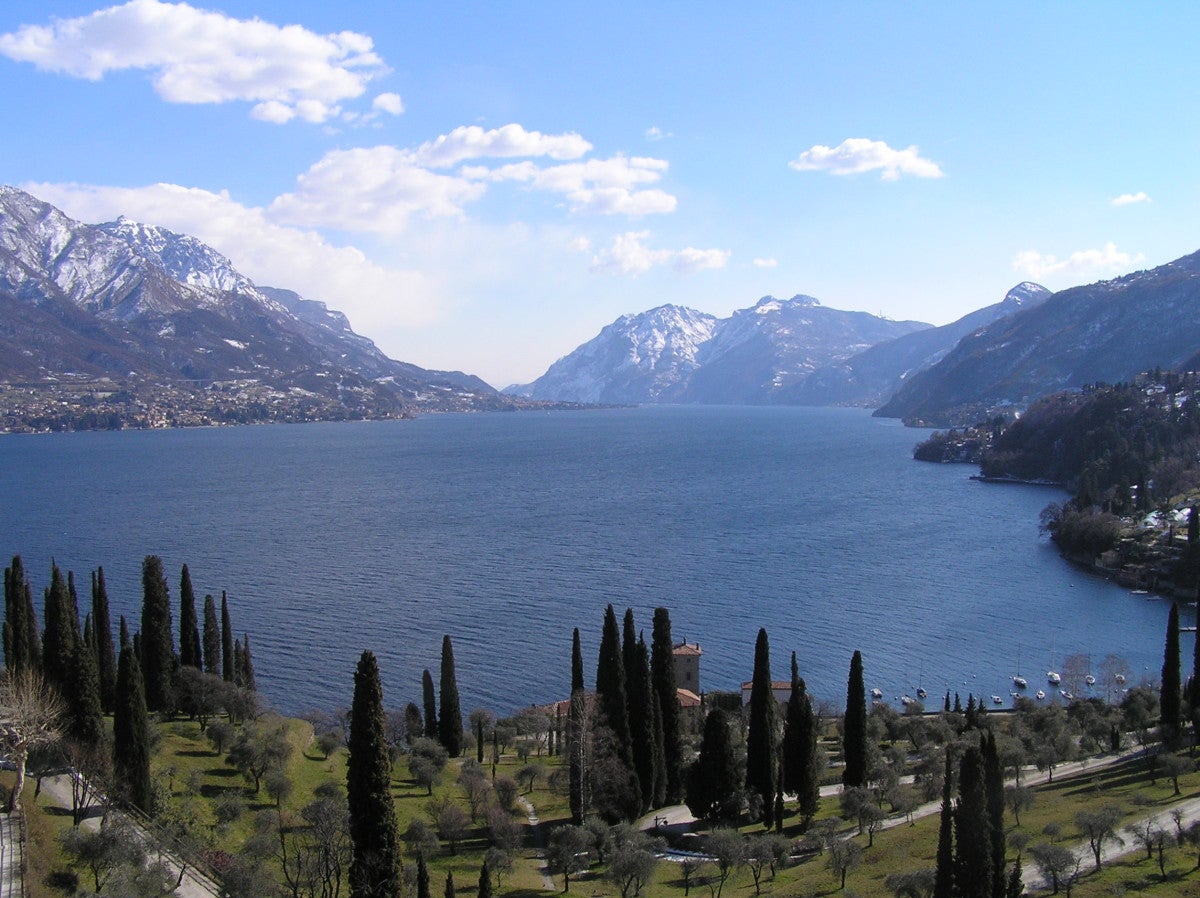